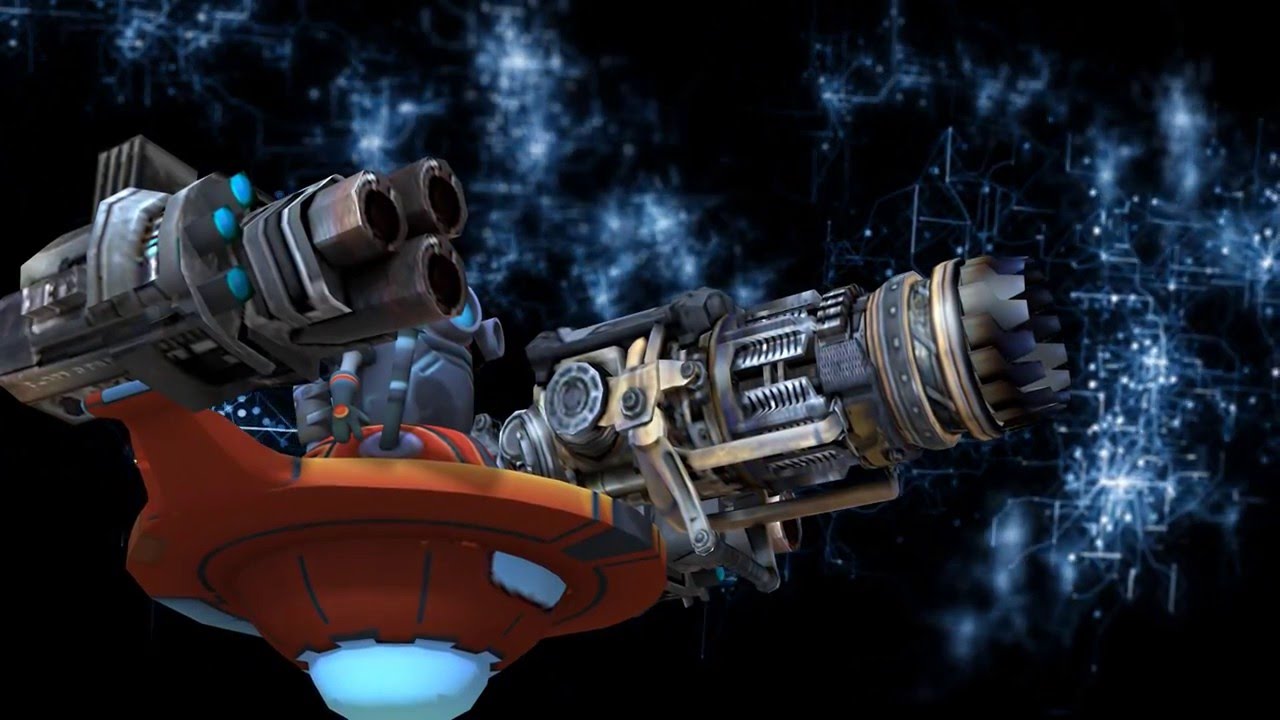 We have a release date! Fork Particle Games joys to announce the Coming Soon Steam Page for its exciting multiplayer Space Shooter game titled Galaxy Combat Wargames. The Head to Head space battle video game is slated to release on 30th September, 2016 for PC. Visit the game’s store page and add the game into your wishlist.

Galaxy Combat Wargames is a fast-paced head to head multiplayer PvP space shooter where you engage in challenging and intense space combat matches against other fighters from around the world. Your spacecraft is equipped with deadly weapons to destroy the opponent and their base. Fighters with better combat skills and maneuvering strategy earn wins and rewards to reach higher ranks in the force. Galaxy Combat Wargames offers a thrilling space combat experience with intuitive fun controls and third person camera that shows a true and immersive head to head view in 3D.

“We are extremely thrilled over the coming soon page launch on steam” said Ali, Community Manager at Fork Particle Games. “We hope that the players will like this unique space shooter and they can now add this game into their wishlists for a real-time play very soon :)” He added.

Galaxy Combat Wargames will feature variety of spaceship skins, exciting weapons and multiple planetary arenas for an action-packed and nervy space combat battles around the globe.