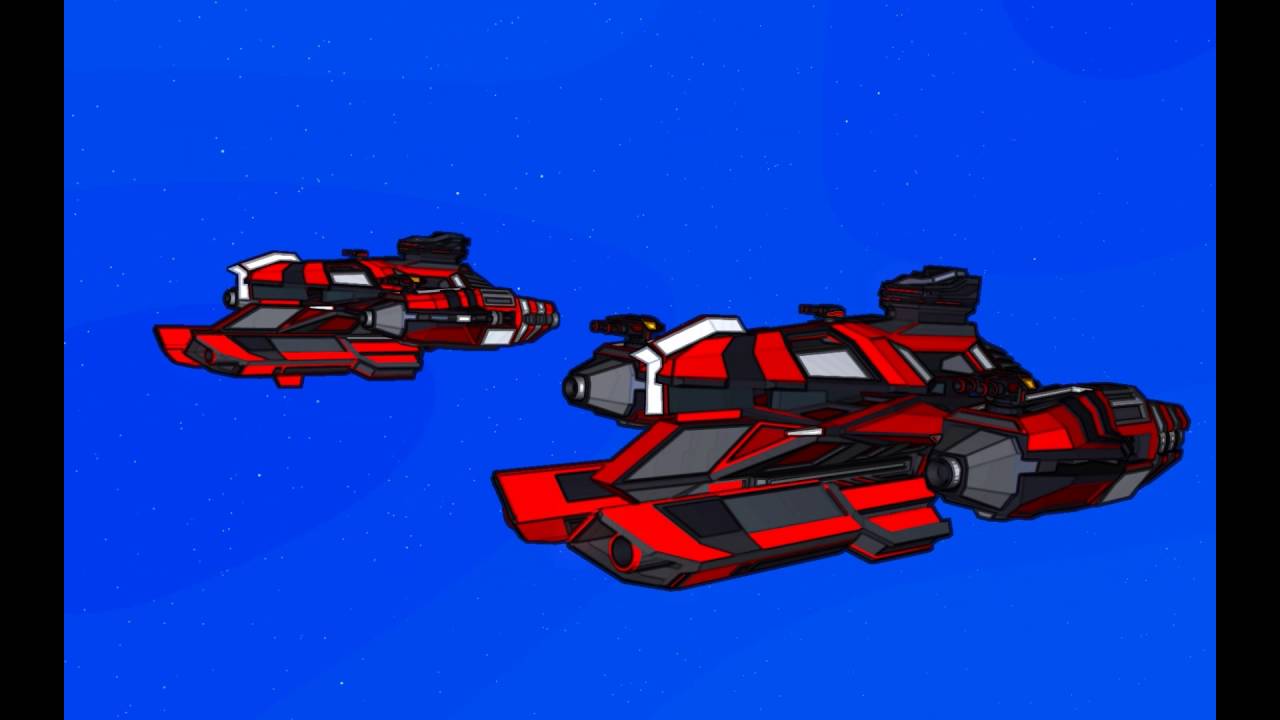 Set in a desolate asteroid field, Void Destroyer 2 emphasizes combat, tactics and strategy – with battles ranging from one on one to fleets versus fleets. The game contains a simple, manageable yet engaging economy and offers loads of freedom to the player on how to play and who to play as. These are dangerous times with many opportunities for the intrepid, the cunning, and the ruthless.

Void Destroyer 2 is currently a work in progress – with full release planned for 2017.

Inspired by the greats (Privateer, Freelancer, Independence War, the X series, Homeworld, Mount and Blade) and a response to them. Self funded from profit made by Void Destroyer, a space combat and real time strategy hybrid, with an expanded self made engine. Pursuing the dream of making the ultimate space sandbox, on an indie budget.

Start in the cockpit of a single ship, work your way up to a massive fleet. Issue orders, via a real time strategy interface, massive fights won’t be a massive headache to control. Take remote control of your ships on the fly, to take advantage of their unique strengths against your enemy’s weakness. Newtonian flight mechanics that don’t require calculators, space feels like space without the need of a PhD. Battles ranging from small to huge, all intense. Tons of ships, all flyable, ranging from tiny fighters, to huge dreadnoughts. As big challenge as you want, take on more difficult jobs that pay more, or hire ships to boost your forces. Hunt pirates for bounties, pay them off to avoid conflict, or join them and demand ransom and cargo.

Fast travel via a overworld map, the focus is less about spending time staring at space and more about what’s happening in it. A simplified economy that’s easy to get started in, expand and manage. Mine and trade, or let your assets do it for you.