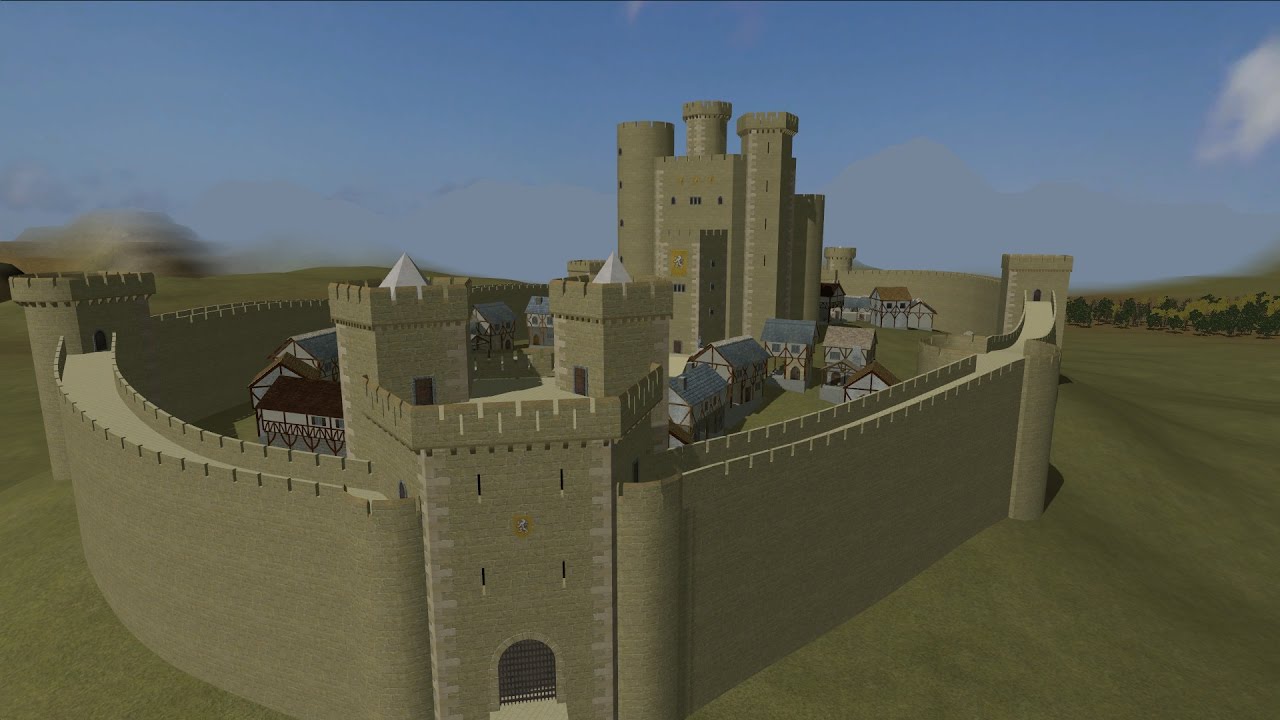 Steam Early Access launch of “PlayFortress” (currently for the Windows PC platform). PlayFortress is a medieval castle building game aiming to do something different with the genre by blending creative and strategy gameplay elements together .

PlayFortress is a new type of castle building game designed around the way medieval castles were constructed. The player controls a number of characters such as the Master Mason, who was responsible for designing the castle, hiring the workers; managing the resources and overseeing the construction of the castle. The Engineer is used to terraform the landscape (earthworks, moats and castle mottes), whilst the Lord manages the overall objectives (the castle economy).

We want to simulate the entire process of medieval castle construction from choosing the site; preparing the earthworks; designing the castle; finding and purchasing resources (such as stone and wood); hiring and managing workers; controlling the castle build and fulfilling the objectives set by the King.

The current Early Access version of PlayFortress features a freebuild creative mode. New features are currently in development including resource gathering, landscape terraforming and the single-player strategy modes. Steam Workshop integration is also planned in a future version to allow users to share their creations.