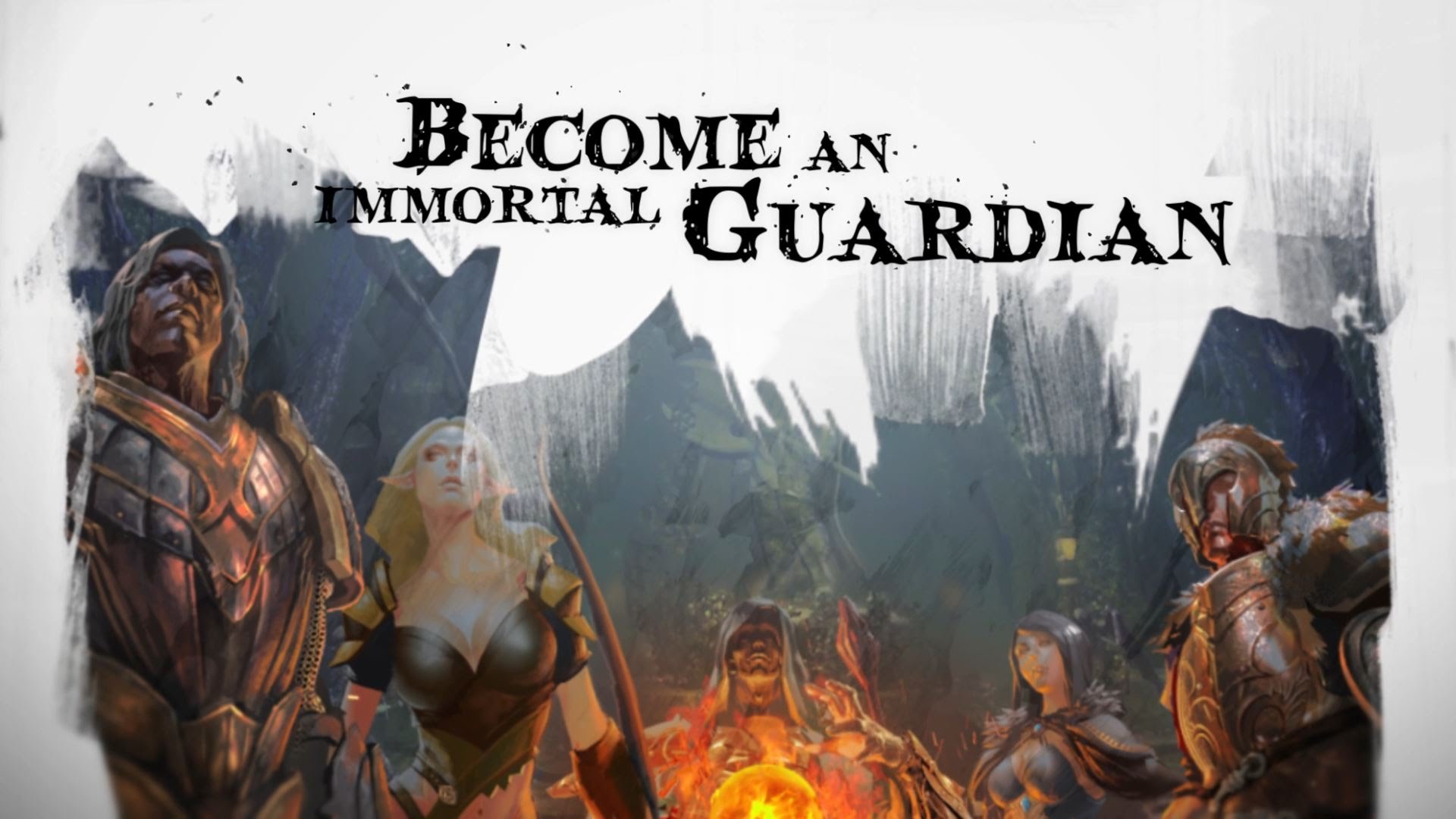 After three successful technical tests Publisher InselGames is pleased to announce that Runewaker’s Hack’N’Slash MMO Guardians of Ember will launch on the 13th of December via Steam Early Access – including the much-wanted Hardcore mode!

Brace yourself, monsters of Olyndale! On December 13th, InselGames and Runewaker Entertainment – the development team behind the Hit-MMOs Runes of Magic and Dragon’s Prophet – will unleash their most powerful guardians! Guardians of Ember brings together the action packed gameplay of Hack’n’Slash Games and the full feature-set of MMORPGs from dungeon raiding, PvP, housing and crafting to the fan-favorite Dual Class System. Thanks to the support of the community, the second IndieGoGo stretch goal has been reached which paves the way for a one-off hardcore mode, which will be the centerpiece of the upcoming launch event.

About Guardians of Ember:
Developed by the hardcore gamers at Runewaker with their proven track record in the genre (Runes of Magic, Dragon’s Prophet), Guardians of Ember is a unique combination of Hack’n’Slash and traditional MMORPG with a focus on action-oriented combat in PVE and PVP as well as near endless character optimization.