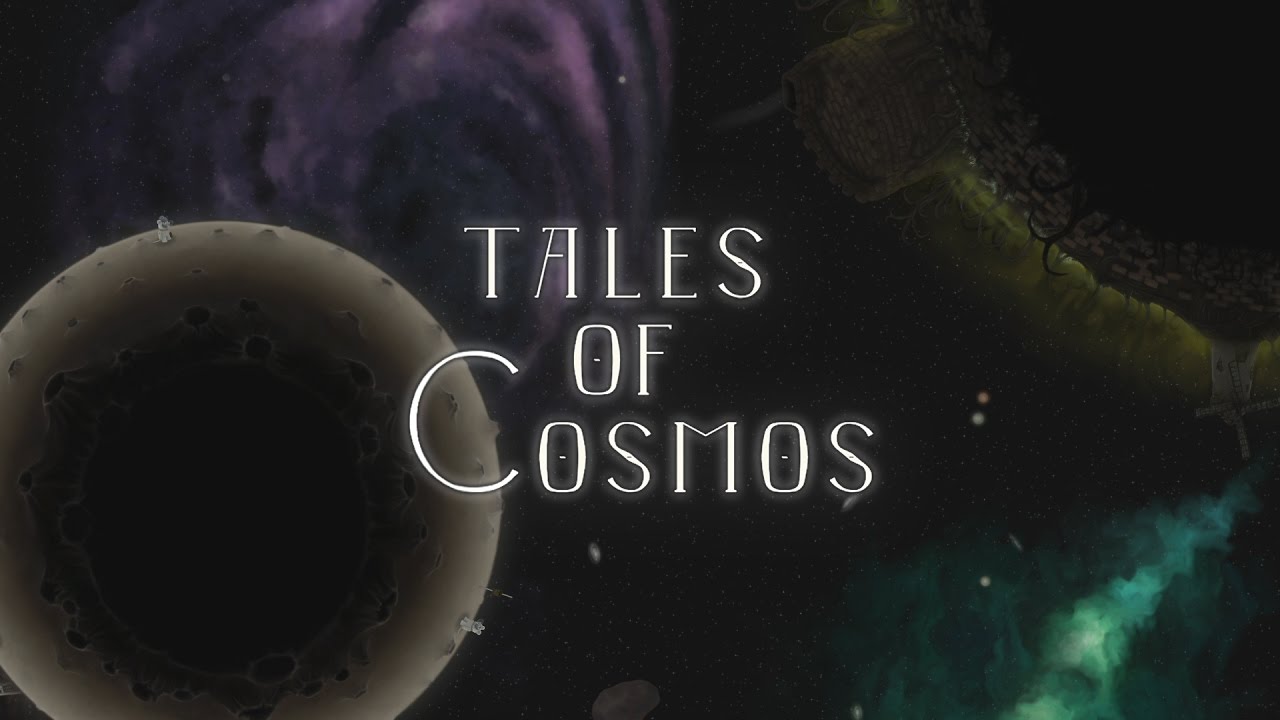 The player assumes the roles of Perseus and Gagayev, animal astronauts who become stranded on an unknown planet, and helps them get to the bottom of a cosmic mystery.