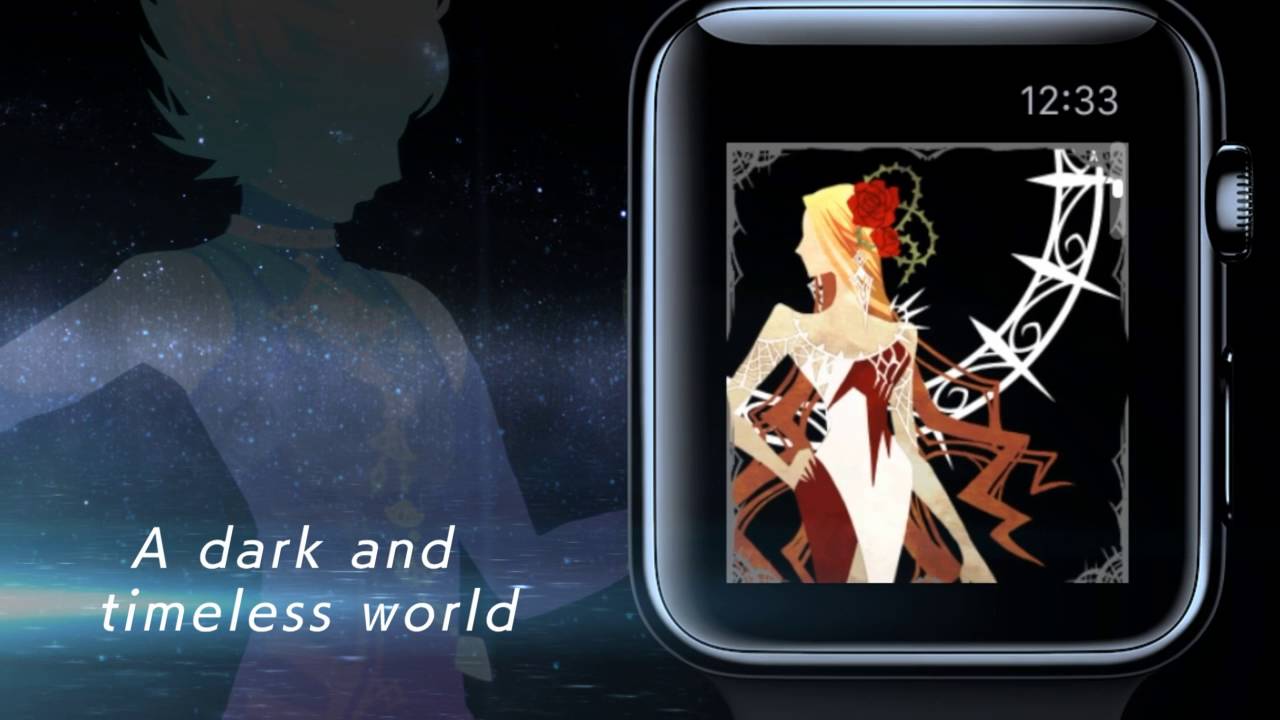 Led by Takehiro Ando, producer of the popular CHAOS RINGS mobile role-playing game series, producer Shun Kambe, and CHAOS RINGS and FINAL FANTASY® series art director Yusuke Naora, the game immerses players in a mysterious realm where they must face a whirlwind of pathos in an effort to bring back the Goddess of Time.

COSMOS RINGS is now available on the Apple Watch App Store at a special discounted price of $5.99 until August 31 Pacific Daylight Time (PDT). The app will be priced at $8.99 after the promotion ends.