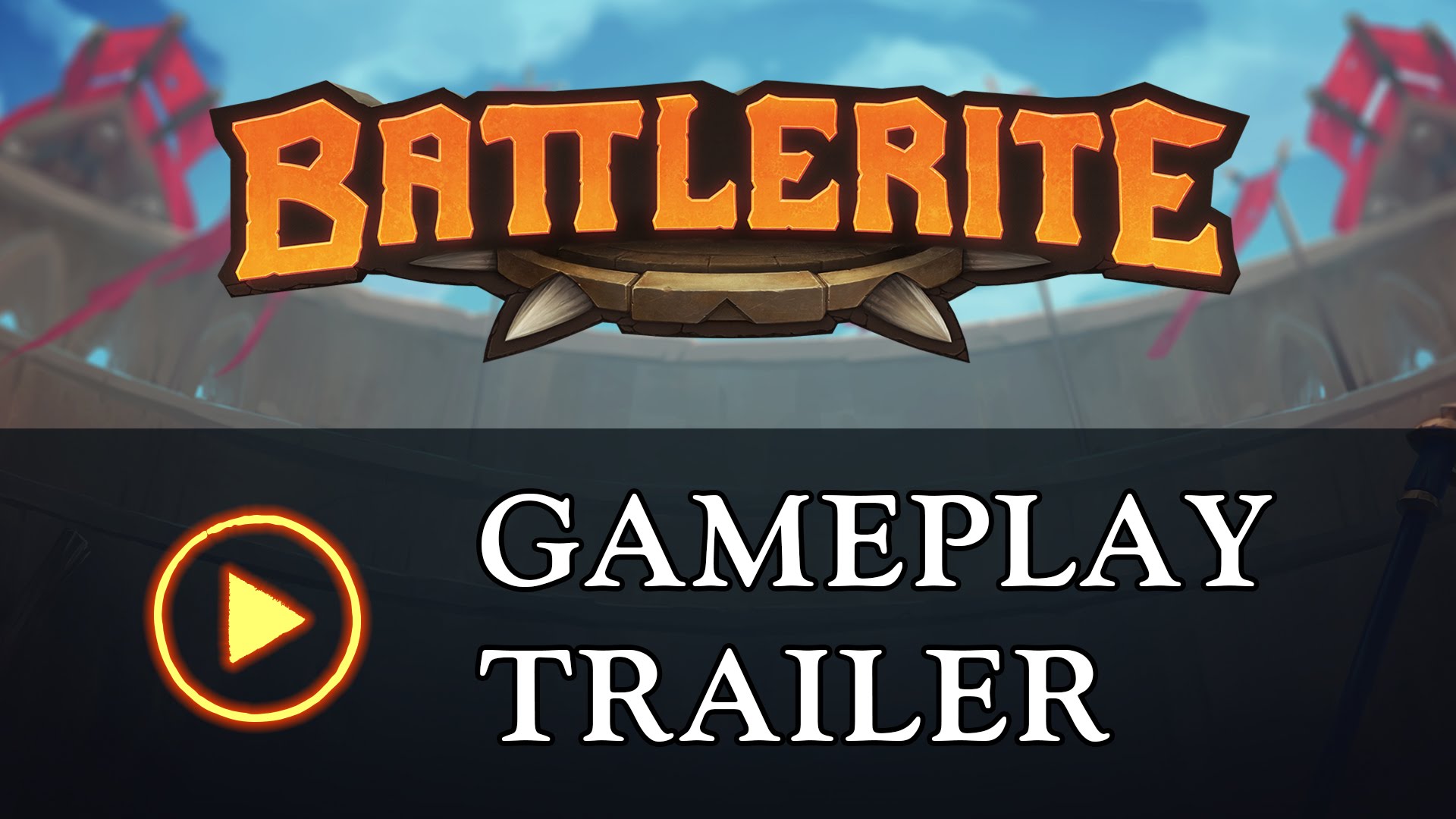 Stunlock Studios reveals the first gameplay trailer for Battlerite – the spiritual successor to Bloodline Champions. Battlerite is an action-packed Team Arena Brawler focused on competitive PvP combat. Experience the explosive combination of a top-down shooter with a fast paced fighting game, played in 2v2 and 3v3 matches. Fight side by side with teammates to the sound of the roaring crowd in vibrant, colosseum-style surroundings.

The community describes Battlerite as “the Rocket League of hero brawling games”, while Twitch sees esport potential: “Battlerite is a welcome addition to the esports arena”

Engage in intense 10-15 minute battles where you can select rites to unlock powers to strategically customize your playstyle. It doesn’t matter if you are a veteran or a rookie on a rampage, all champions have the same fighting chance. Dodge bullets and pull off massive ultimate attacks with the use of smooth WASD movement & cursor based aiming. Battlerite is about skill-shots, timing and quick reactions.

Stunlock Studios has been experimenting with VR-technology by developing unique software to capture the gameplay action. “This is a cutting edge filming technique when it comes to recording gameplay footage and we are now looking to integrate a VR option into our observer mode.”
Tobias Johansson – Head of VR