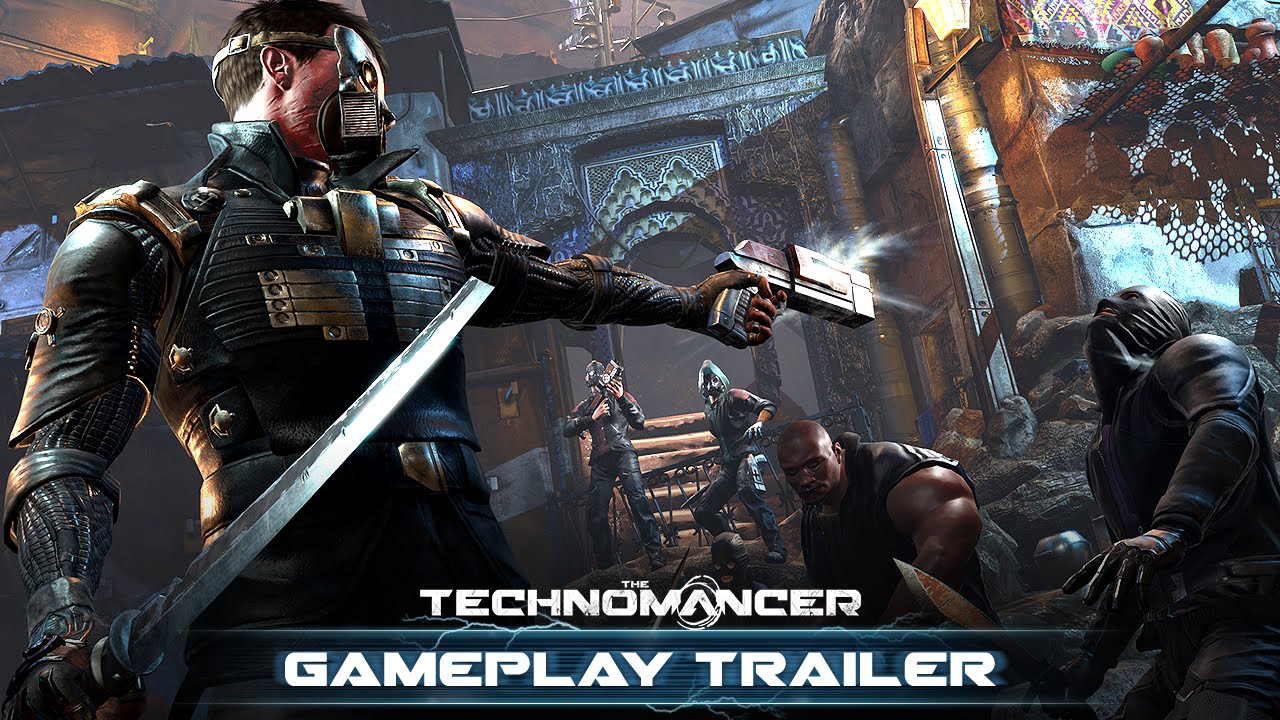 The Technomancer, the sci-fi roleplaying game set on Mars, now has a new Gameplay Trailer that introduces you to the universe and delves into the heart of the deep RPG experience.

You play as an apprentice Technomancer, Zachariah, who represents one of the powerful corporations warring for the most precious resource on the red planet: water. The Technomancers are formidable warriors, harnessing destructive electrical powers that are channeled through their implants. Your adventure will take you on a journey across Mars, where each decision you make bears consequences.

The Technomancer is a roleplaying game at heart and it starts from the character creation screen, where you will customize your appearance and make your first character development decisions. During the 40 hours of quests, you’ll earn precious experience points, that will let you further develop your character through 4 skill trees tied to 3 different combat stances and your technomancer powers. These will help you face the many dangers of Mars: other human survivors and mutants, as well as the numerous hybrid creatures bioengineered by the first human settlers.

You will also learn talents that will be useful during the exploration phases. Along your journey you’ll recruit many companions each with their own story, behaviour, moral code, special quests and talents, that assist you in combat as well as exploration. Steel yourself and your companions with better armor pieces and weapons, and further improve your equipment with the crafting system. All along your journey, you’ll create a unique hero (or anti-hero) and story that reflects the choices, friends and enemies you made.

Embark on a big journey on Mars with the sci-fi RPG The Technomancer, available June 21 on PlayStation 4, Xbox One and PC.