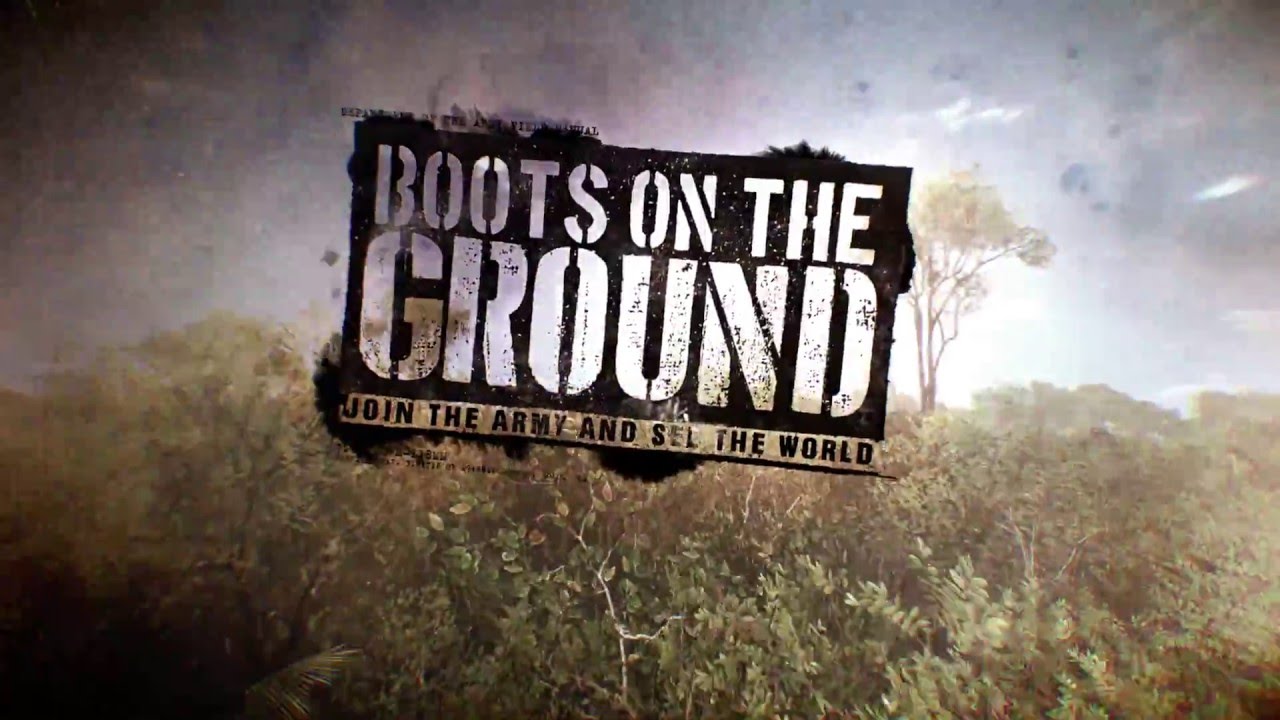 Today’s brand new trailer, Boots on the Ground, reveals the very first in-game footage for Rising Storm 2: Vietnam. The realistic gameplay footage will pull players directly into intense authentic gunplay and visceral first-person action in this brutal recreation of the Vietnam War. Through the lush, but dangerous jungles, to firefights in the streets, across the rolling hills, entrenched deep in the rice fields and even into US Firebases, the environments are as treacherous as they are massive. Choosing sides as either the US forces or the Vietnamese resistance forces, players will experience intense tactical action with up to 64 players in battles, with each force having their own unique abilities and tactical advantages such as Napalm Strikes, Artillery Barrages, surface-to-air missile strikes, traps, ambushes and more.