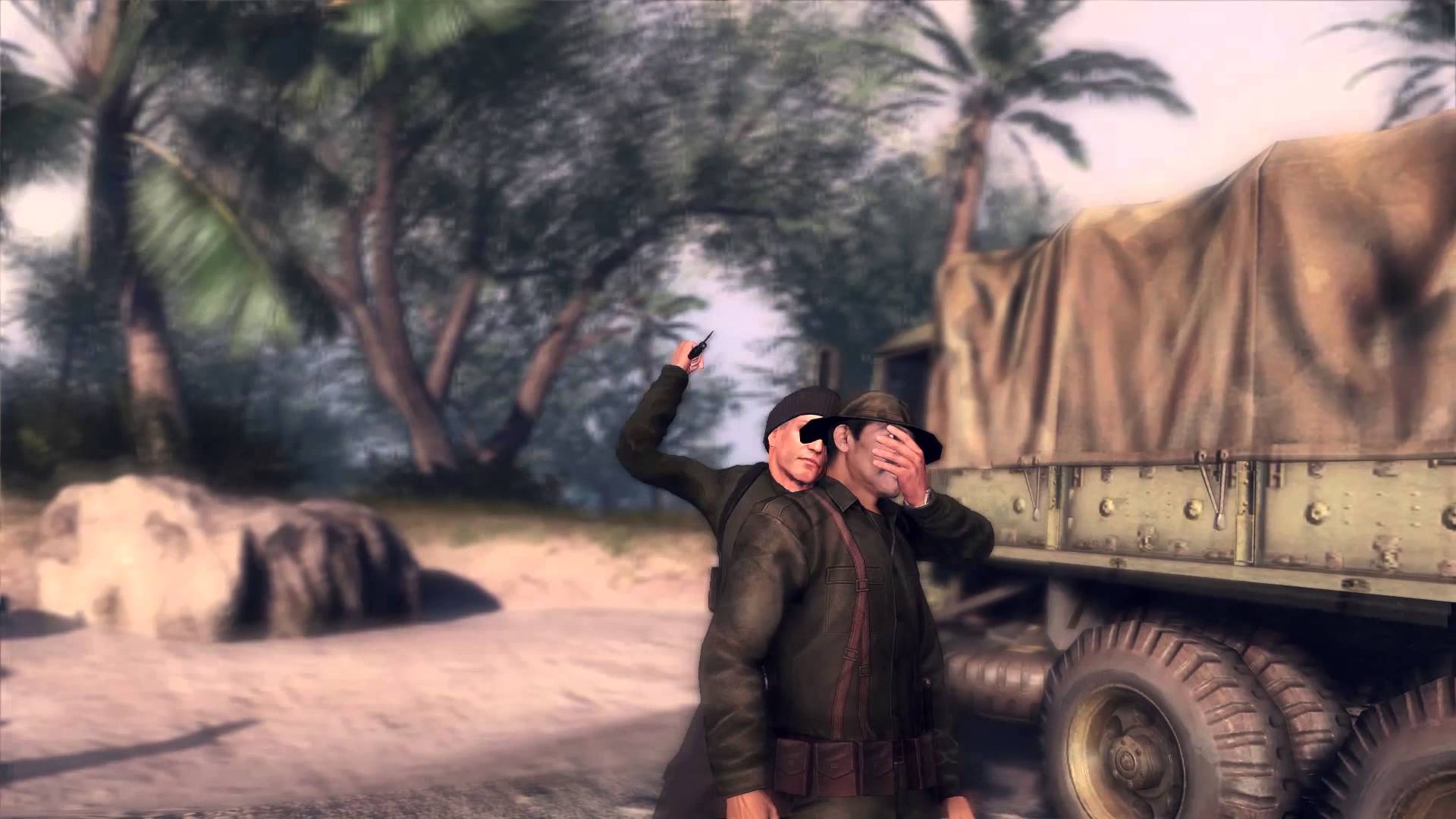 Alekhine’s Gun, the spiritual successor to ‘Death to Spies’, will launch today, Friday 11 March 2016, on Steam and all other leading retailers of digitally downloaded PC games.

Alekhine’s Gun puts players in the shoes of WWII ex-KGB assassin, Agent Alekhine, who is tasked with eliminating conspirators during the 1960s Cold War era. Teamed up with the CIA, players will traverse eleven open levels set in both military and civilian locations in the U.S., Europe, and Cuba. With a range of weapons and disguises, non-linear levels and multiple routes to success, Alekhine’s Gun gives players the freedom to explore and optimise their strategy within an intriguing historical context.

“Kiss Ltd is extremely excited to be launching Alekine’s Gun today” commented Darryl Still, CEO of Kiss Ltd. “Not only will the game appeal to Death of Spies fans, but also the wider gaming community”

About This Game
It is the height of the Cold War, a time of global uncertainty and civil unrest. You are Agent Alekhine, a highly skilled Russian assassin, driven by a moral compass that leads you headfirst into a covert operation unsanctioned by the country you previously served.

Working alongside American CIA agents, your mission is clear – though how you accomplish it is anything but – as the tension of a nuclear standoff grows with each passing minute. Enemies and allies blur; truth is as nebulous as your identity. In a world where one wrong move could be the end of you, navigating a new direction comes at a price.