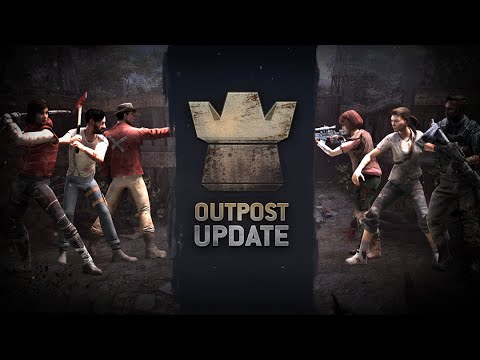 Next Games and AMC’s The Walking Dead: No Man’s Land, the official mobile game of the hit series The Walking Dead, has received its biggest update yet – player versus player (PvP) gameplay! Players can now use elite survivors and captured walkers from “The Walker Pit” to raid each other’s Outposts for resources, all while defending their own bases from enemy invaders. The patch also introduces Trade Goods, a new resource that can grant bonuses like legendary weapons.

In addition, Next Games’ Wild West adventure-strategy game, Compass Point: West, is now free to download on Android devices via Google Play. Explore the untamed landscapes of the open frontier, building and defending growing settlements with collectible cards that summon allies. Compass Point: West has seen strong engagement metrics throughout 2015 and beyond, with 75% of the playerbase opting into watching ads, which are intelligently integrated into its core gameplay loop.