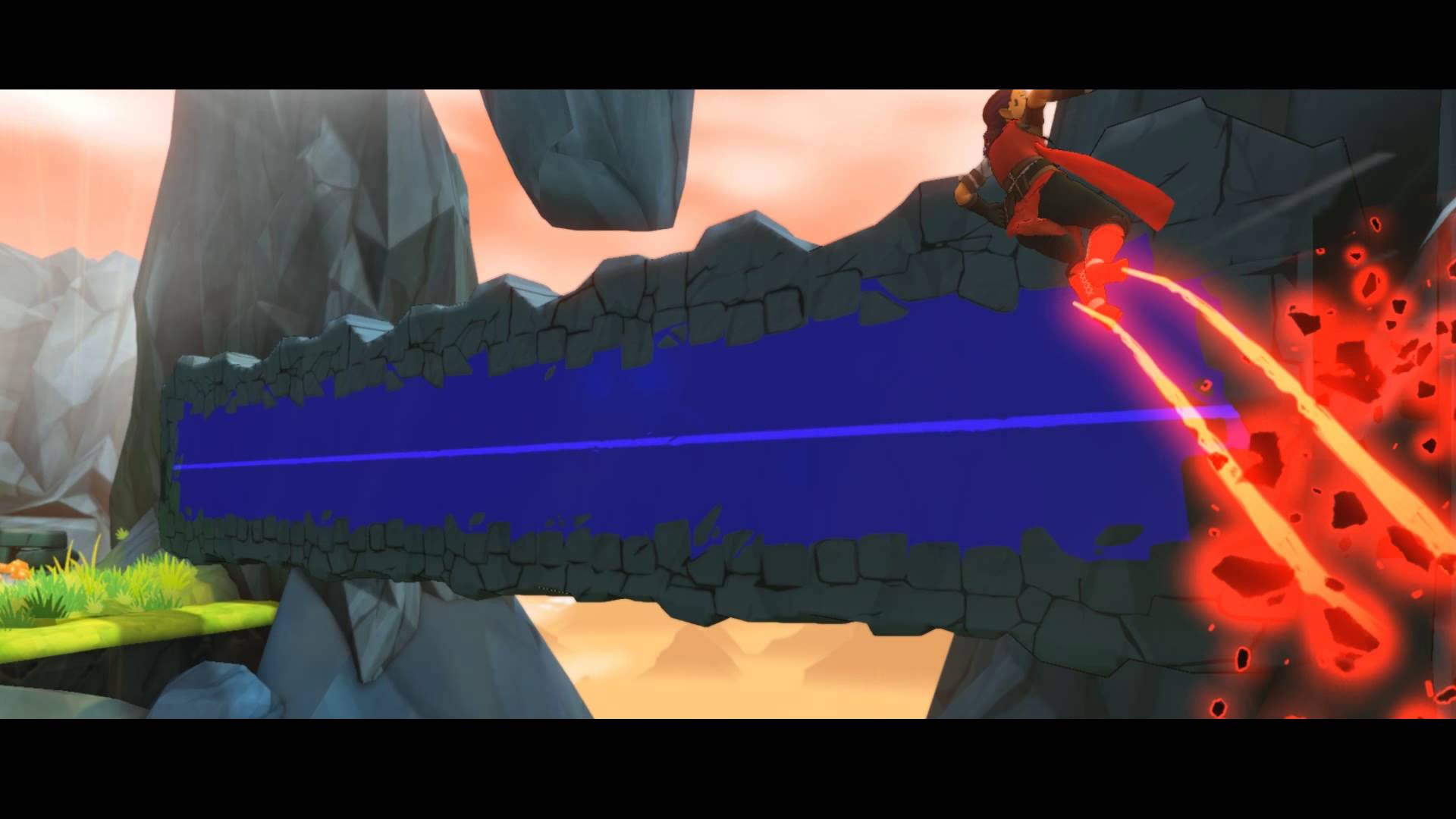 The third-person adventure game about dimension-shifting Hairo will come out in early summer this year. Developer Lone Hero Studios and publisher SOEDESCO already revealed the first official trailer to the scenic Rising Islands.

The new trailer to the third-person adventure game Rising Islands is just 36 seconds long but reveals a mesmerizing view over the game’s scenery. The Swedish developer Lone Hero Studios and the Dutch publisher SOEDESCO showed it this tuesday for the first time to a broader audience.

A peek on the peaks

The story of Rising Islands is as fabulous as the game’s landscape. Protagonist Hairo gains the power to shift between dimensions. She must use her skills to patch together a world that is torn apart by evil forces. Not only does the colourful setting and the fast-paced movement make Rising Islands one of the most entertaining new releases of it’s genre. It is also the combination of quick thinking and the changing world that stands out. Beautiful peaks and spiry canyons give the world of Rising Islands an artistic twist.

Rising Islands is the first cooperation between Lone Hero Studios and SOEDESCO. The game will be available on Steam early this summer.