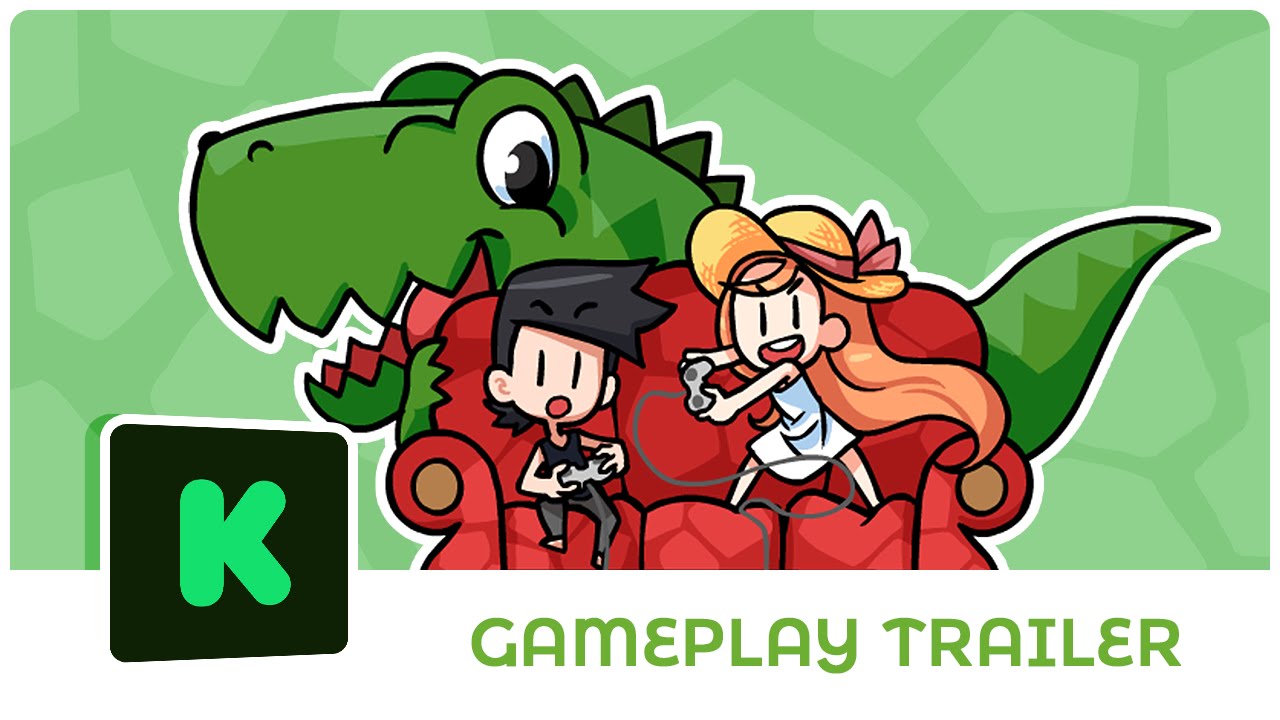 MADSOFT Games, inc. has officially revealed a new gameplay trailer for their upcoming puzzle-platforming adventure game Me And My Dinosaur for Playstation 4. They have also announced a Steam Greenlight campaign to help bring the game to PC and Mac.

In Me And My Dinosaur, players will have opportunity to explore the whimsical world of Hunter and his pet dinosaur Rex as the pair try to find their way home.

The new gameplay trailer shows off some of the unique puzzle challenges that come with controlling Hunter and Rex simultaneously as well as new levels, new items, and a sneak peak at one of the game’s big bosses.

You can read more about Me And My Dinosaur by visiting the Greenlight project page.