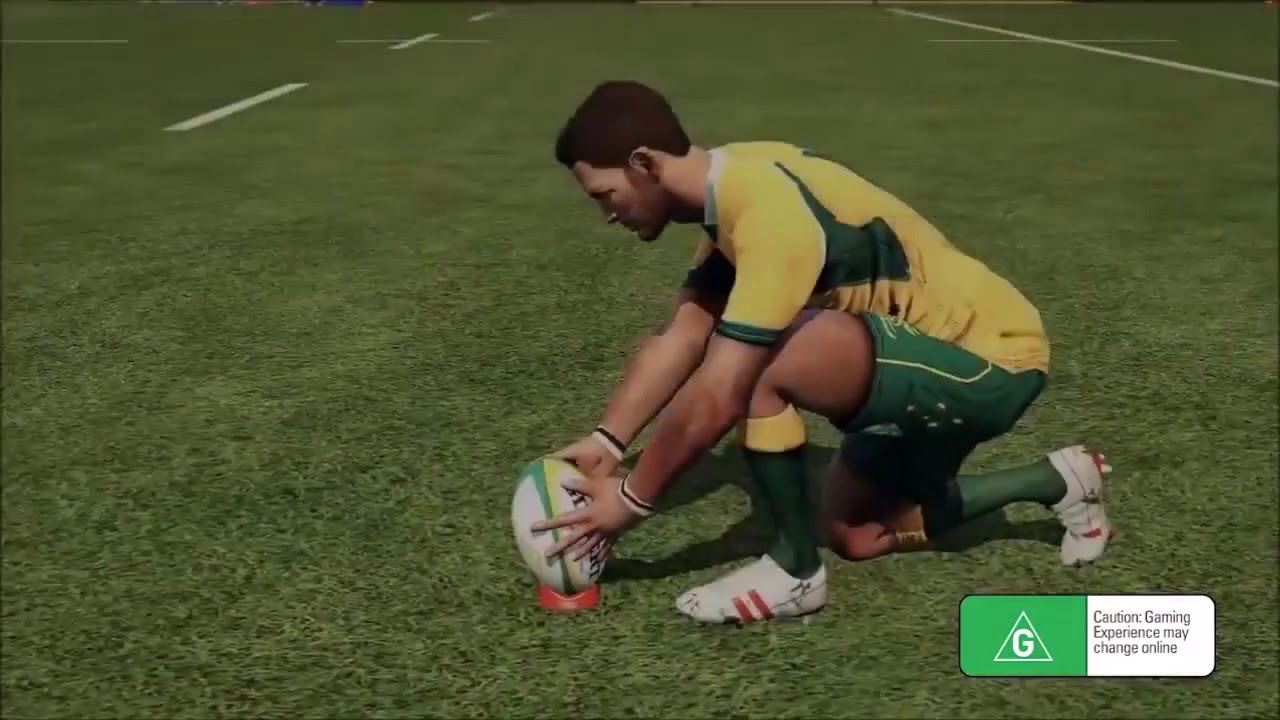 With the impending release of Rugby Challenge 3, official UK and Ireland distributor, Alternative Software, has released a new trailer for all to witness the gentlemen’s game in action. The gameplay trailer includes in-game footage of the world’s leading Rugby Union teams such as England, New Zealand, South Africa, and Australia.

Rugby Challenge 3 includes teams in competitions from Rugby Union, Rugby Seven’s (featuring in the 2016 Olympics), plus England (Six Nations Grand Slam Champions), to the Aviva Premiership, South African clubs, plus The Springboks, The All Blacks (World Champions), The Wallabies, the Currie Cup and much more.

Rugby Challenge 3 is the first true Rugby Union game for next-gen consoles and is to be released in the UK and Ireland from 22nd April on formats PlayStation 4, Xbox One, PlayStation 3 and Xbox 360.