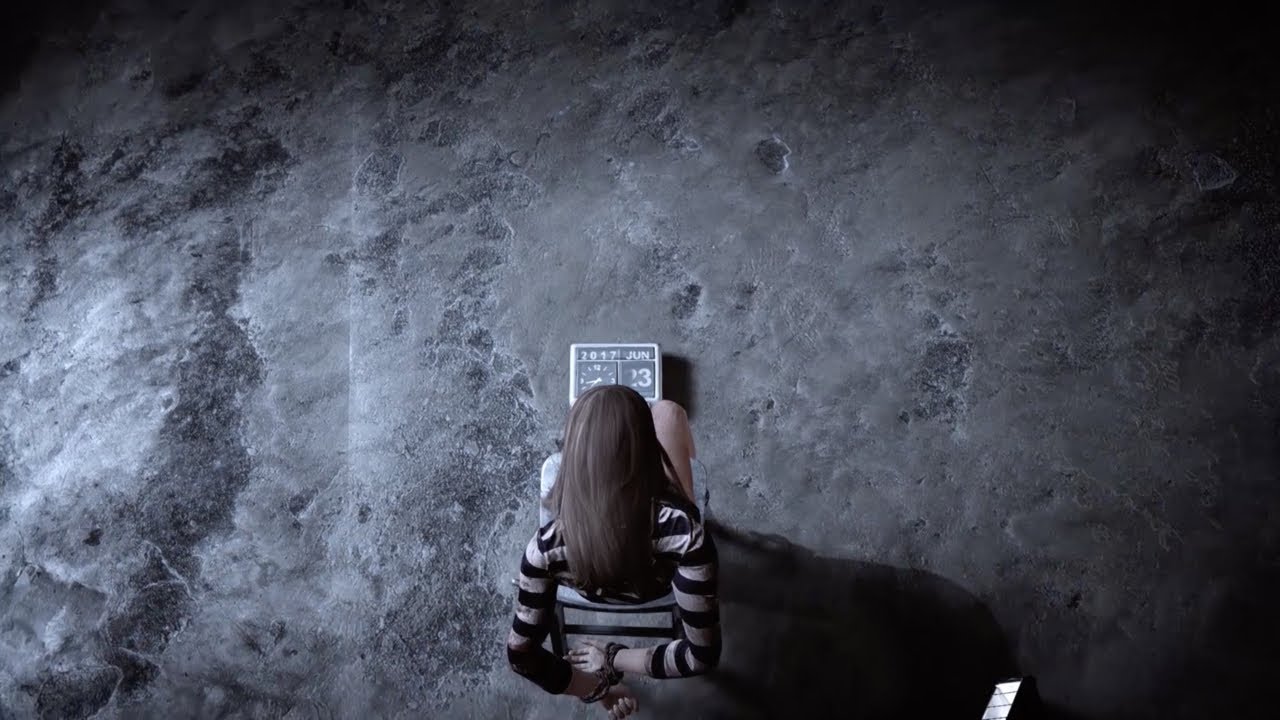 BANDAI NAMCO Entertainment America and The Farm 51 today announced the launch of the first-person shooter and psychological thriller, GET EVEN, which is now available for the PlayStation®4 computer entertainment systems, Xbox One, and PC via STEAM®.

In GET EVEN, players assume the role of Cole Black, an ice-cold mercenary and hired gun, as he suddenly awakens in the middle of a mysterious asylum with almost no recollection of his past, save for a haunting memory of a young girl in mortal danger. Under the guidance of his anonymous captor, ‘Red’, Black embarks on a form of treatment, facilitated by a unique technology – a headset that enables the user to relive his memories and experience them again in the present. With the help of the “Pandora” headset, Cole must traverse the abandoned asylum to confront unexpected plot twists and uncover the truth of his past to travel through the depths of his mind for salvation.

“We’re excited for gamers to experience the taut psychological horror of GET EVEN. The Farm 51 team has created a multi-dimensional storyline that immerses players into a compelling and frightening mystery, making them question their perception of reality and justice,” said Eric Hartness, Vice President of Marketing at BANDAI NAMCO Entertainment America Inc. “Intense action, chilling ambiance, and a tense musical score from award-winning composer Olivier Derivière come together to create an amnesiac nightmare that gamers won’t soon forget.”

GET EVEN is currently rated “M” for Mature by the ESRB and is offered at an MSRP of $29.99. The game is now available in the Americas for the PlayStation 4 computer entertainment system, Xbox One, and PC via STEAM.