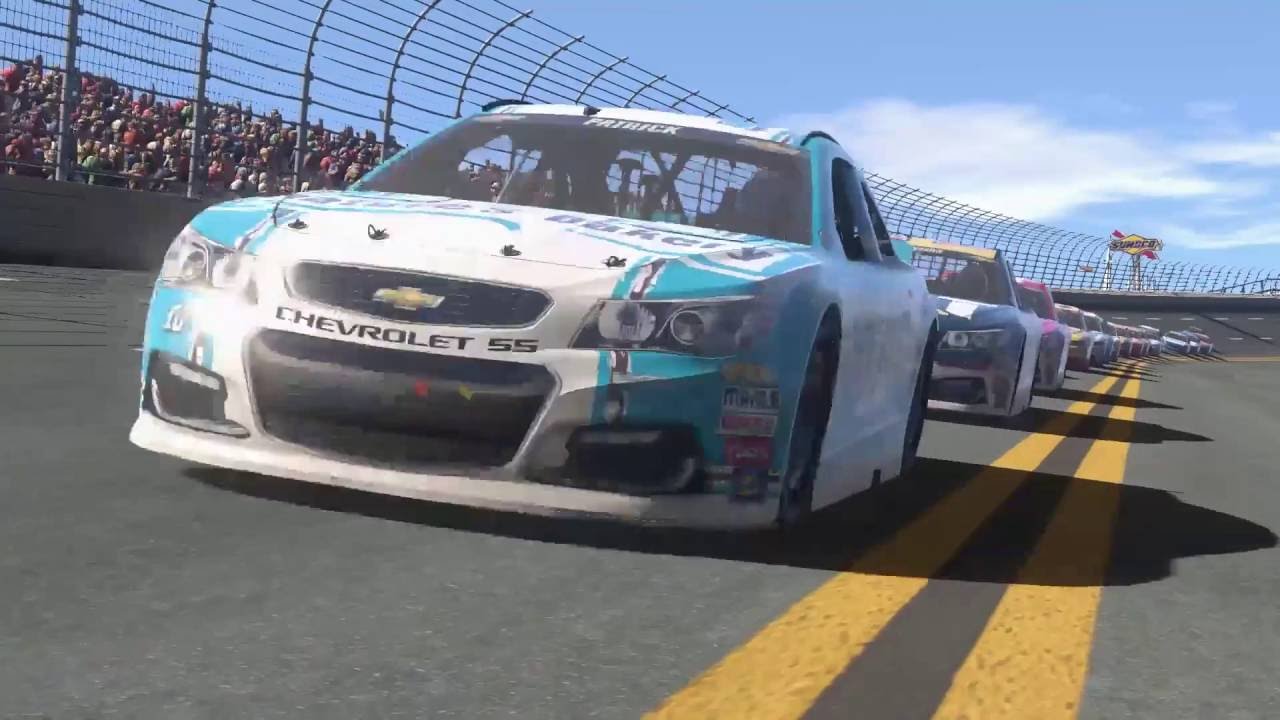 Featuring a multitude of engaging game modes, NASCAR Heat Evolution recreates the genuine feel of the NASCAR Sprint Cup Series™ across all 23 sanctioned tracks. Play as and against the top drivers and teams of today in quick race, Championship (Season) Mode and Career Mode, or relive classic NASCAR moments – and make new ones – in Challenge Mode.

“NASCAR Heat Evolution will bring the excitement of NASCAR into the homes of gamers across the country, allowing players of all ages to engage with our sport in the most entertaining NASCAR game ever created,” said Blake Davidson, vice president of consumer and licensed products, NASCAR. “Many of our rising stars’ first exposure to NASCAR was through video games, which underscores the impact they can have by driving interest and creating life-long fans.”

NASCAR Heat Evolution’s new adaptive single-player AI reacts to each driver’s performance to provide a finely tuned experience for everyone from racing sim newcomers to hardcore veterans. Racers can customize their car setups, modifying and upgrading their vehicles, on each track to face any scenario head-on.

NASCAR Heat Evolution also delivers another first for a NASCAR video game: online competitive multiplayer supporting a full field of 40 racers. Multiple tailored lobbies offer drivers the option to choose which challenges they’d like to take on, from the everything-goes fun of “No Rules” to the serious yet friendly test of skill of “Normal” and the personalized edge of “Hosted.” Players can invite friends for private races, join existing matches already active or create new ones of their own, allowing for control over factors like track selection, laps, fuel and tire wear, and number of drivers.

DMR will support NASCAR Heat Evolution after launch with a robust series of free and paid DLC sets offering new challenges, paint schemes and spotter audio. Beginning today, NASCAR Heat Evolution players will receive free Toyota-themed DLC each month through the end of the year through a partnership with Toyota. Additional paid DLC is available to purchase today individually or as part of the Pit Pass Bundle 1 via the PlayStation®Store, Xbox Games Store and Steam.

NASCAR Heat Evolution is available today in North America for $59.99 as a retail and digital release on the PlayStation®4 computer entertainment system, Xbox One and Windows PC. This title is rated E (Everyone) by the ESRB.