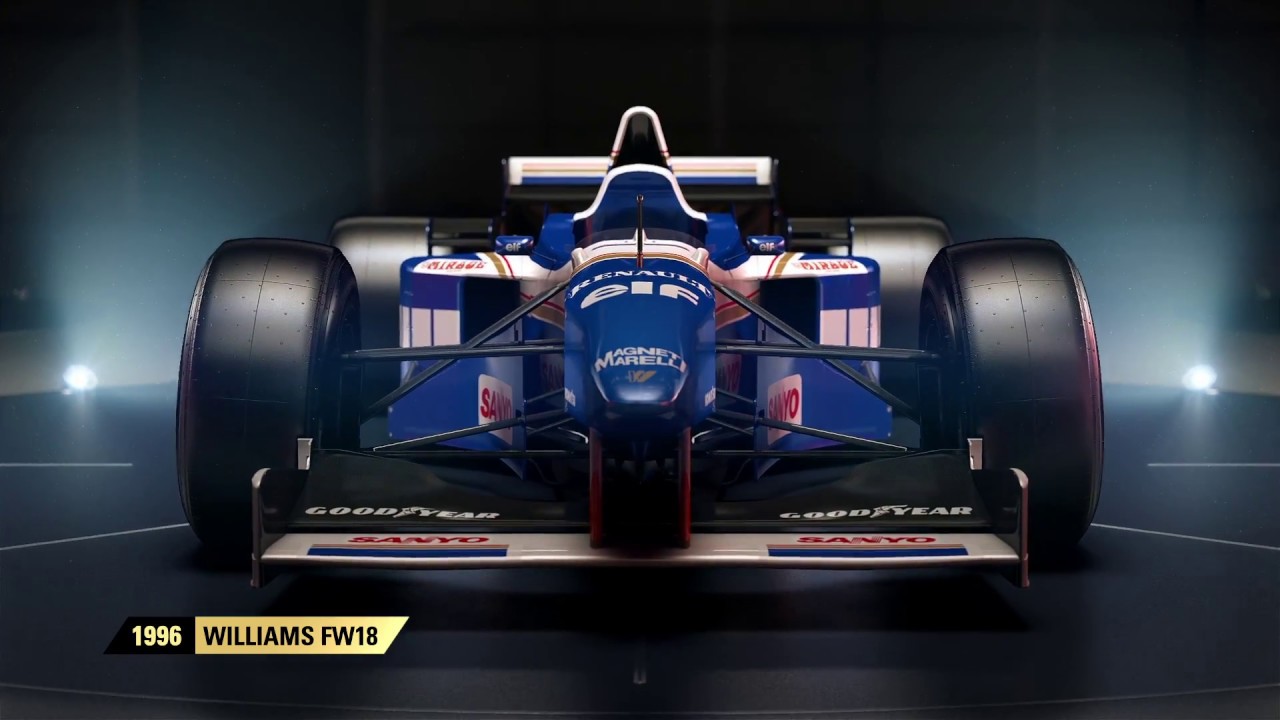 Williams has become the latest team to have iconic cars recreated in F1™ 2017, the official videogame of the 2017 FIA FORMULA ONE WORLD CHAMPIONSHIP™. Codemasters® and Koch Media have  released a brand new trailer showcasing the two classic Williams cars, including one that was previously unannounced.

F1 2017 features an even deeper career mode, numerous multiplayer enhancements, and a brand new ‘Championships’ game mode as well as the return of classic cars. Both the 1992 Williams FW14B and the 1996 Williams FW18 will be playable in F1 2017 when it releases on  the PlayStation®4 computer entertainment system, Xbox One and Windows PC (DVD and via Steam) worldwide on August 25th 2017.

Claire Williams, Deputy Team Principal, Williams Racing said: “The FW14B is one of our most iconic cars and one of my personal favourites. With Nigel Mansell behind the wheel, it was a force to be reckoned with and provided one of our greatest eras as a team in Formula One. The FW18 of 1996 is statistically our most successful ever car, winning 12 out of 16 races, six of which were one-two finishes, on our way to securing the Constructors’ title. We are delighted that these cars are being included in this year’s new F1 game for 2017. It is a special year for us as we celebrate our 40th anniversary, so a perfect moment to celebrate two cars that we are so proud of at Williams. We hope that gamers will love driving them as they remember some great moments from the history of our sport.”