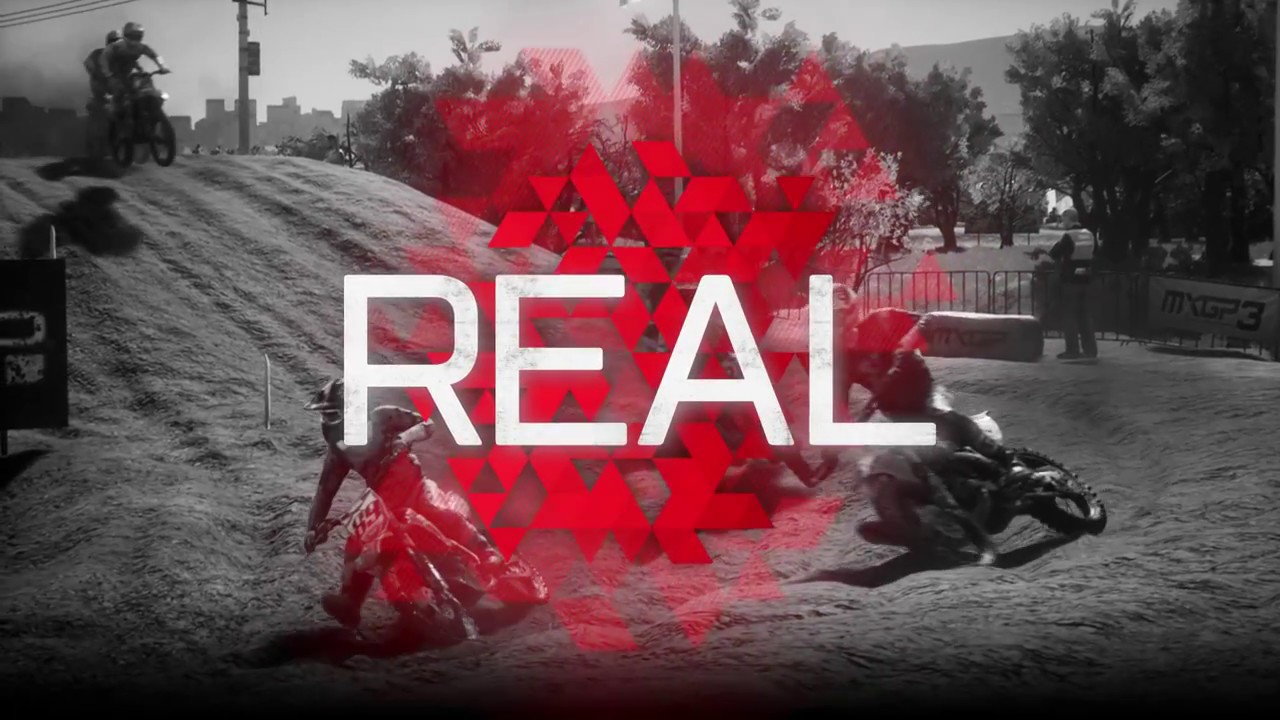 Milestone s.r.l., one of the largest global racing video game developers, is proud to announce that MXGP3 – The Official Motocross Videogame launches on PlayStation®4, Xbox One, and Windows PC for $49.99.

To reach the podium and win the championship, you must race on all the official tracks of the 2016 championship, including the MXoN, as well as tackle unpredictable weather conditions and hit the gas on highly deformable grounds that will put even the most expert player to the test in adrenaline-fuelled challenges.

Players who purchase MXGP3 – The Official Motocross Videogame will have access to:

Alongside today’s release, an exclusive Season Pass is also available for $9.99, only on the PlayStation®4.

MXGP3 will also be supported with the upcoming DLC packs:

With the first DLC, the MXGP3 – Credits Multiplier, available on PlayStation®4 and Xbox One for $2.99, you will be able to multiply your credits after every race and in every game mode to reach the highest step of the podium as quickly as possible!