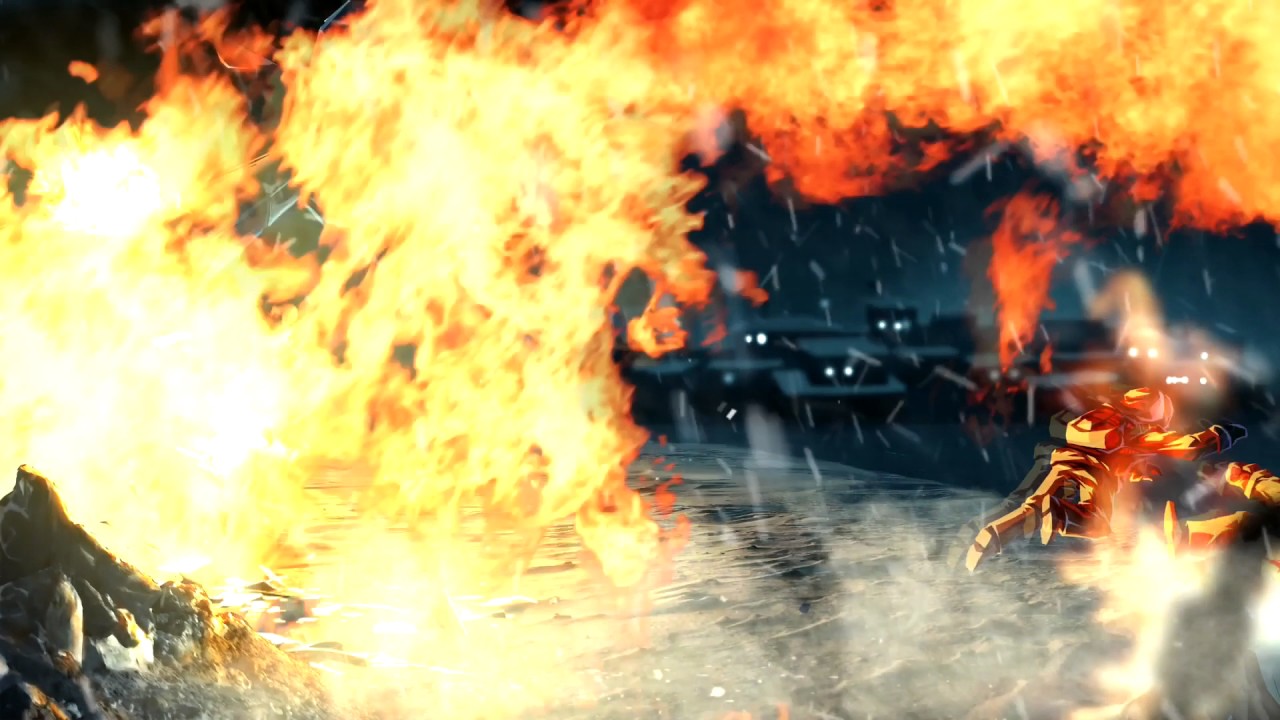 Alawar Entertainment today announced that its 3D survival game, Distrust, heavily inspired by the John Carpenter’s classic ‘The Thing’, has entered open beta, with the launch slated this August 22, 2017. Distrust throws you into the middle of the Arctic near an abandoned scientific base where you must play as both survivors of a helicopter crash. By switching between the two characters you have to scavenge the base for supplies, as you struggle to withstand a harsh climate, dangerous anomalies and try to unravel the mystery of what became of the base’s residents.

“Distrust is not your usual survival game. In addition to scavenging for food and equipment in a randomly generated map, players will have tons of quests, game events and plot twists to keep them coming back for more”, said Artem Bochkarev, Producer at Alawar. “Adding an even deeper psychological layer, character mutations caused by a lack of sleep can range from seemingly harmless, such as a survivor giggling uncontrollably or quoting Shakespeare, to dangerous, where the survivor may see his partner as a monster and try to kill him.”

A helicopter crash has left two lone survivors stranded near an abandoned Arctic scientific base. In Distrust you play as both of the survivors, switching back and forth between them to scavenge the base for food and supplies while also battling a terrifying force that attacks the characters as they sleep, sucking the life out of their bodies and distorting space and reality. Once one character’s perception of reality has been altered you must constantly switch between the two to determine what is real and what is not, all the while unraveling the mystery of what has happened to the base’s missing residents. Featuring a selection of 15 characters with unique skills and abilities, various mutations, quests and randomly generated maps.