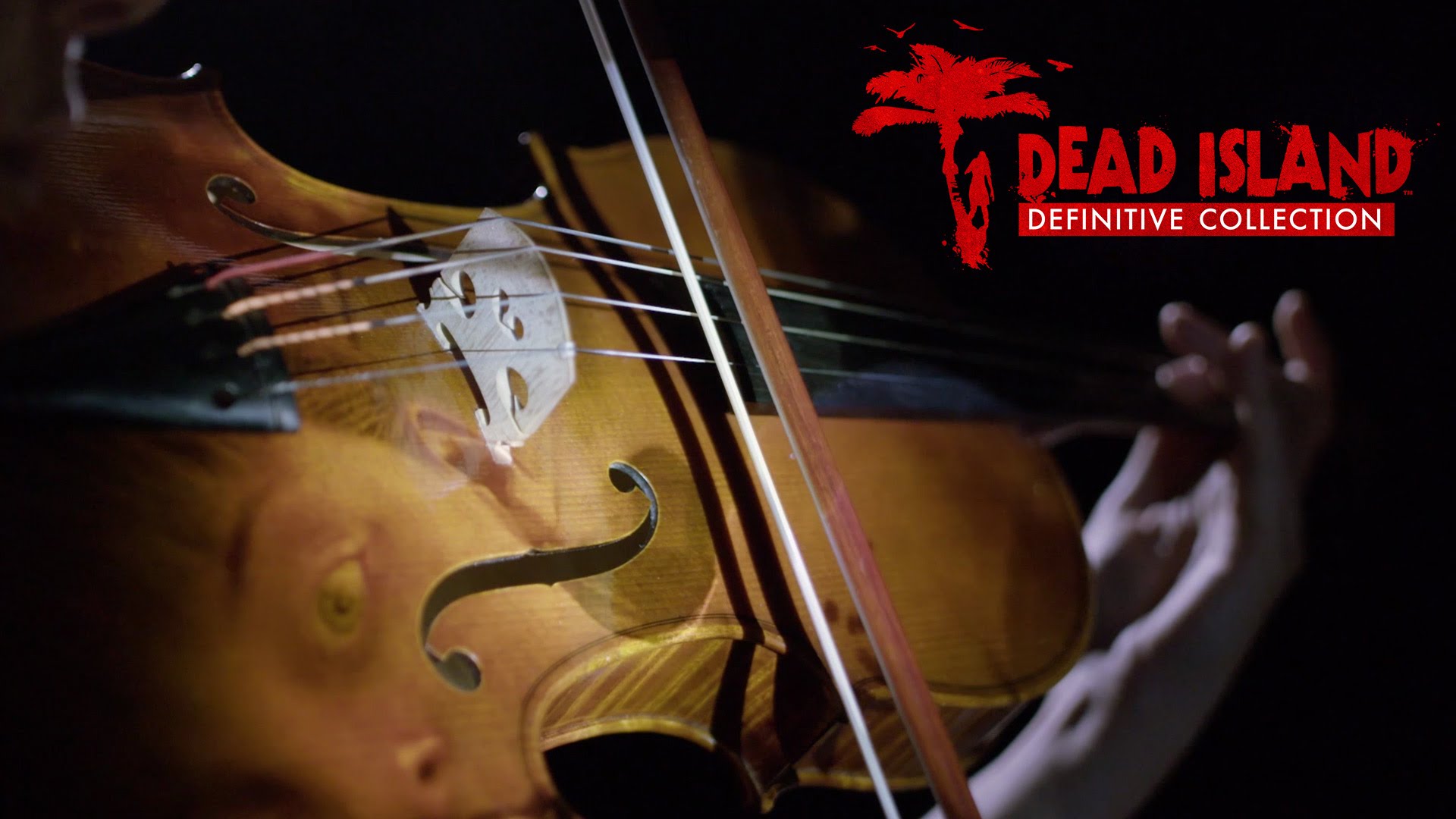 To celebrate the upcoming release of the Dead Island Definitive Collection, Deep Silver today released a tribute to the original Dead Island reveal trailer which debuted five years ago at E3 2011.

With a classical ensemble of piano, two violins, a viola and cello, the video showcasing a re-recorded version of the emotional soundtrack and filmed the musicians with no lighting but only the trailer projected on their instruments while playing.

Enjoy the emotional ride and watch the tribute:

To watch the original reveal Trailer from 2011: