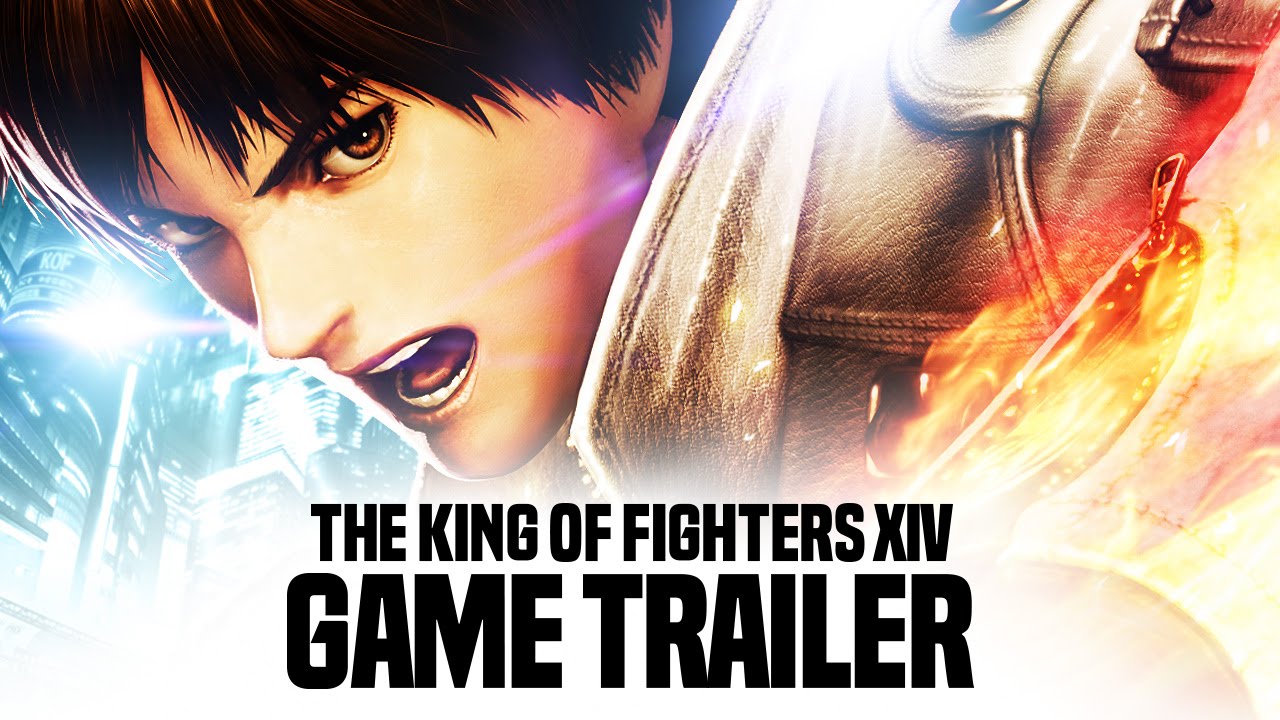 Deep Silver is happy to announce their partnership with SNK to publish the hotly anticipated fighting game, THE KING OF FIGHTERS XIV (*KOF XIV) in Europe. KOF bursts onto the next generation for the first time in KOF XIV, continuing it’s 20+ year fighting legacy exclusively for console on PlayStation®4. KOF XIV launches throughout Europe on 26th August 2016 for €59.99 / £49.99 at Retail and Digital.

“We are looking forward to adding THE KING OF FIGHTERS XIV to Deep Silver’s portfolio. Publishing the next instalment of such an iconic fighting series in Europe, the first time on PS4, supplements our roster of Deep Silver games nicely.” said Dr. Klemens Kundratitz, CEO of Koch Media.

KOF XIV completely refines and expands the series’ fighting mechanics to push its gameplay to the next level. The traditional 3-on-3 BATTLE SYSTEM returns with 19 additional playable characters, meaning 50 in total to choose from. Take the fight online with friends in 6 player PARTY BATTLES over the vastly improved netcode. When in the ring; execute new EX special moves in the enhanced ‘MAX Mode’ and chain your Super Special Moves together using the ‘CLIMAX CANCEL’, all to unleash devastating combos.

KOF XIV is the most accessible title in the franchise, with the newly included ‘RUSH’ feature adding simplified combo inputs for novice fighters. The story continues as a new saga unfolds in KOF XIV’s single-player story mode. Pre-orders will be available soon for the retail version, offering the Day-One Steelbook edition including the ‘CLASSIC KYO Kusanagi’ DLC costume.

· Party Battle Mode: Duke it out together with friends as 6 players in the online “Party Battle” mode! Fight alongside your friends in 3-on-3 versus battles and use the built-in chat features to cheer your team on!

· Enhanced Online Modes: Create a KOF XIV profile to easily join the action online and fight on the vastly improved netcode. Train with friends in the ‘Online Training’ mode, or spectate battles and capture replays to analyse fights frame-by-frame.
· A New KOF Saga: Set several years after the last KOF tournament, KOF XIV continues the tale in the robust single-player story mode. Turned into a worldwide business, individuals and companies partake in a new KOF tournament on a grand scale that could decide the fate of the world!