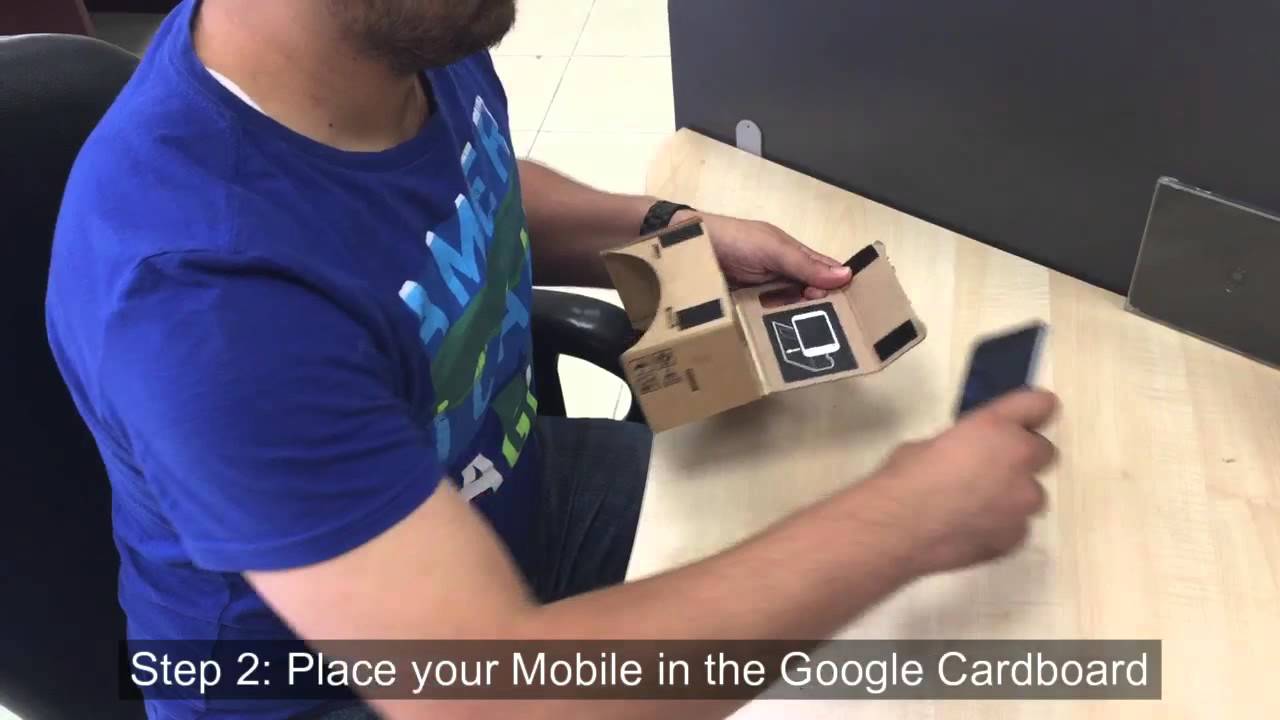 Mobile game developer and publisher Maysalward is proud to announce the worldwide release of Aliens Invasion VR, the latest and greatest of Google Cardboard™ Virtual Reality games. The World is under attack and major cities are at risk. Your talent and fighting skills are urgently in demand to defeat the incoming entities by blasting them out of the skies.

Aliens Invasion VR challenges you to defend Paris, New York, Dubai, Riyadh, Kuwait and Pisa using your state-of-the-art F16 fighter jet. Use the VR viewer to play and shoot down the Aliens UFOs as they approach and try to invade. The game is compatible to work with any Google Cardboard™ enabled Virtual Reality headset for mobile. Using a unique custom-built Virtual Reality ads engine, the game is F2P using in-game advertising that do not distract or force the player to leave the action while playing.

Aliens Invasion VR offers a rich 3D gameplay experience with impressive graphics and fast-paced arcade action. Show the world your strength and save it from the unwelcomed creatures by downloading your personal copy today