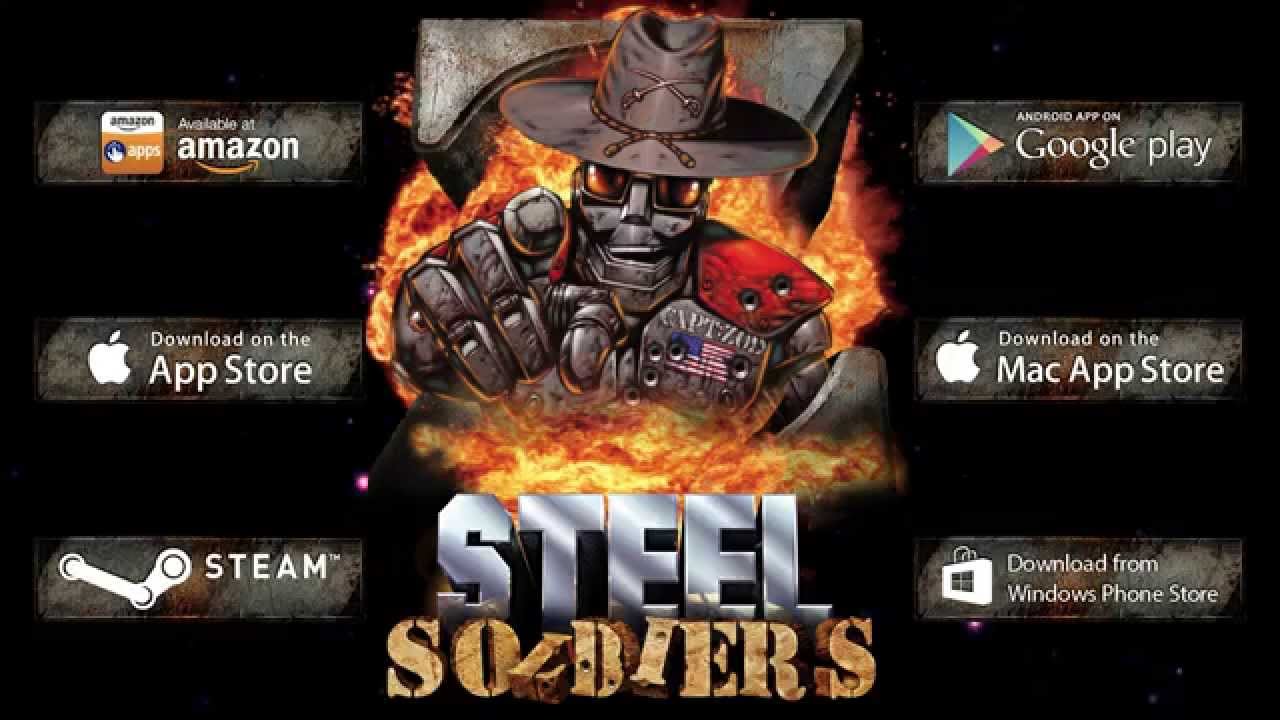 Z Steel Soldiers improves on the classic action-packed gameplay of its predecessor, and takes the game into the 21st century with its vivid 3D visuals and impressive game engine bringing the game to life. Encounter an exciting new breed of robots with a taste for war and a warped sense of humor. Take control of your Steel Soldiers unit and hit the ground running, as you take powerful war machinery straight into the heat of battle.
Offering all your favorite strategies and elements from the classic game, you can build up your forces when this firefight is over. Experience more twists and turns than a roller coaster ride with the games inter-twined and non-linear plot. Partake in an epic battle with fearless troops, who drink rocket fuel and pick fights with saber-tooth snow slugs just for fun.

Features:
ü 30 Distinct, lush levels spread across six unique worlds.
ü Air, ground and sea units ranging from WW2 based vehicles through to modern jet fighters.
ü Significantly enhanced 3D Graphics packed full of scalable features such as reflections and particle systems providing intense and rich landscapes.
ü Real-time environment forces, both local and world forces affect the environment to such detail that even plumes of smoke are split as helicopters come soaring through.
ü 9 different robots each with unique abilities.
ü Revolutionary fast-resource style gameplay; The more territories you take, the larger the resource ‘flag’ in that territory and the faster and more you can build; leaving you to deal with the real objective – all-out warfare!
ü Our most advanced AI yet, that will stop at nothing to rid the universe of Zod and his band of space renegades…
ü 60 Game Center Leader boards
ü 19 Game Center Achievements