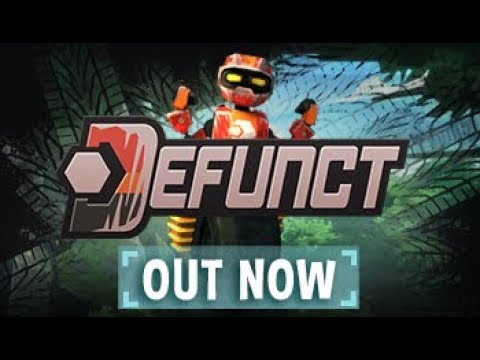 SOEDESCO’s indie adventure racing game Defunct is on the PlayStation®4. A Windows 10 version is also coming out later and the game will be available as an Xbox Play Anywhere title across the entire Xbox One family of devices, including Xbox One X and Windows 10.

Defunct’s gameplay
After Defunct’s Steam release, many players immediately compared its gameplay to that of many games in the Sonic the Hedgehog franchise. Players experience Defunct’s flow and gravity based gameplay to be very satisfying. The game gets commended in Steam reviews as follows: “This is the Sonic game I’ve been waiting 10 years for.” and “The game that 3D Sonic games wished they were.”.