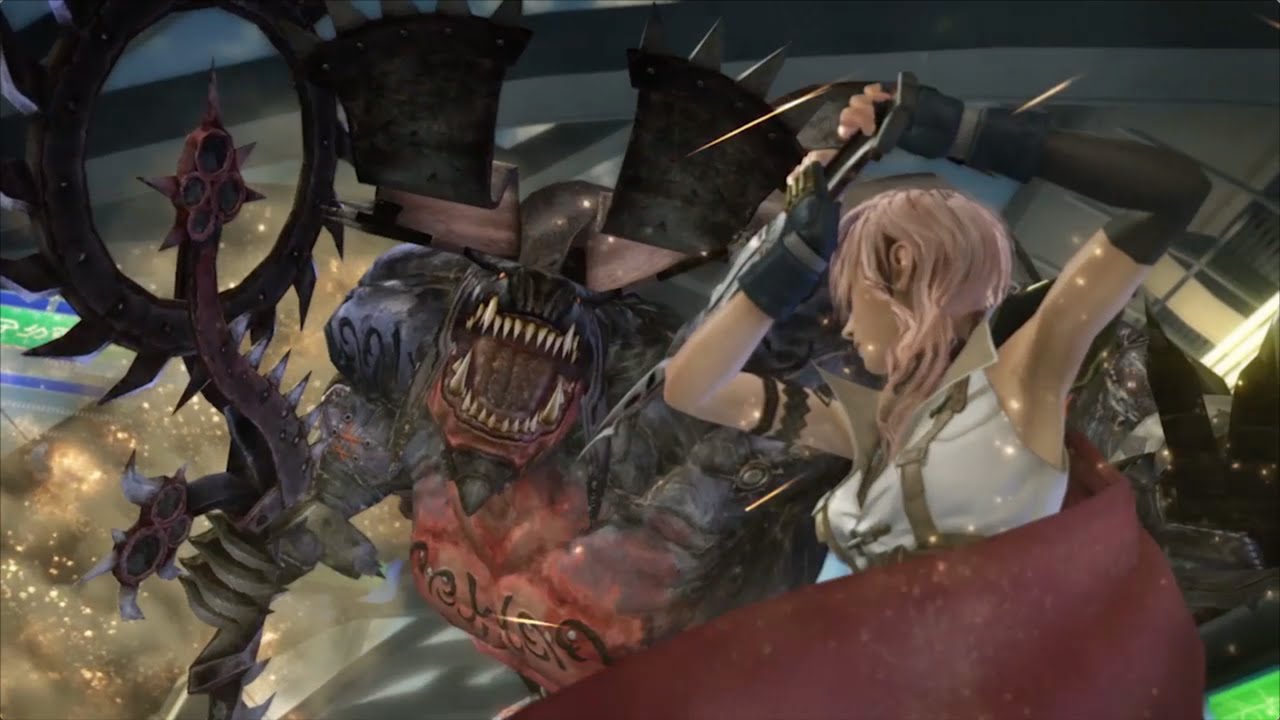 FINAL FANTASY: Record Keeper delivers the entire FINAL FANTASY universe directly into the hands of players and fans of the storied franchise. Players can recruit favorite FINAL FANTASY heroes, including Tidus, Lightning, and Cloud, to form the most dynamic team of all time. Characters can each be completely customized and equipped to the fullest with iconic gear, powerful spells, summons, and hundreds of weapons to choose from.

Gameplay in FINAL FANTASY: Record Keeper is as strategic and challenging as ever with the classic FINAL FANTASY Active Time Battle (ATB) system in place. Players battle their way through the most epic FINAL FANTASY moments, woven together for the first time on mobile with an all-new tale. Featuring skill-based interactive gameplay, players plan attacks, carefully choose tactics, and engage enemies in active time battles.

“The wait is finally over for fans who have been anxiously awaiting the release of FINAL FANTASY: Record Keeper in North America,” said Shintaro Asako, CEO of DeNA West. “The game truly delivers the entire FINAL FANTASY universe that players know and love in one immersive experience that won’t disappoint.”

“DeNA and SQUARE ENIX are proud to present the highly anticipated FINAL FANTASY: Record Keeper to players in the US,” said Ichiro Hazama, Producer atSQUARE ENIX. “The mobile RPG that took Japan by storm is set to bring that same excitement to US shores.”

FINAL FANTASY: Record Keeper is available as a free download on the AppStore for iPhone, iPad and iPod Touch and Google Play for Android devices beginning today. For more information on the game, visit: http://www.finalfantasyrecordkeeper.com .

A gameplay trailer is available to watch and embed on your site via the following YouTube link: https://www.youtube.com/watch?v=yivGwd39lSA .

# # #
About FINAL FANTASY
Since the release of FINAL FANTASY in 1987, this unique RPG series continues to showcase the spectacular visuals, highly imaginative worlds and rich stories leading the industry and earning the highest accolades from users around the world. Titles of the series have so far achieved a cumulative shipment of over 110 million units worldwide.