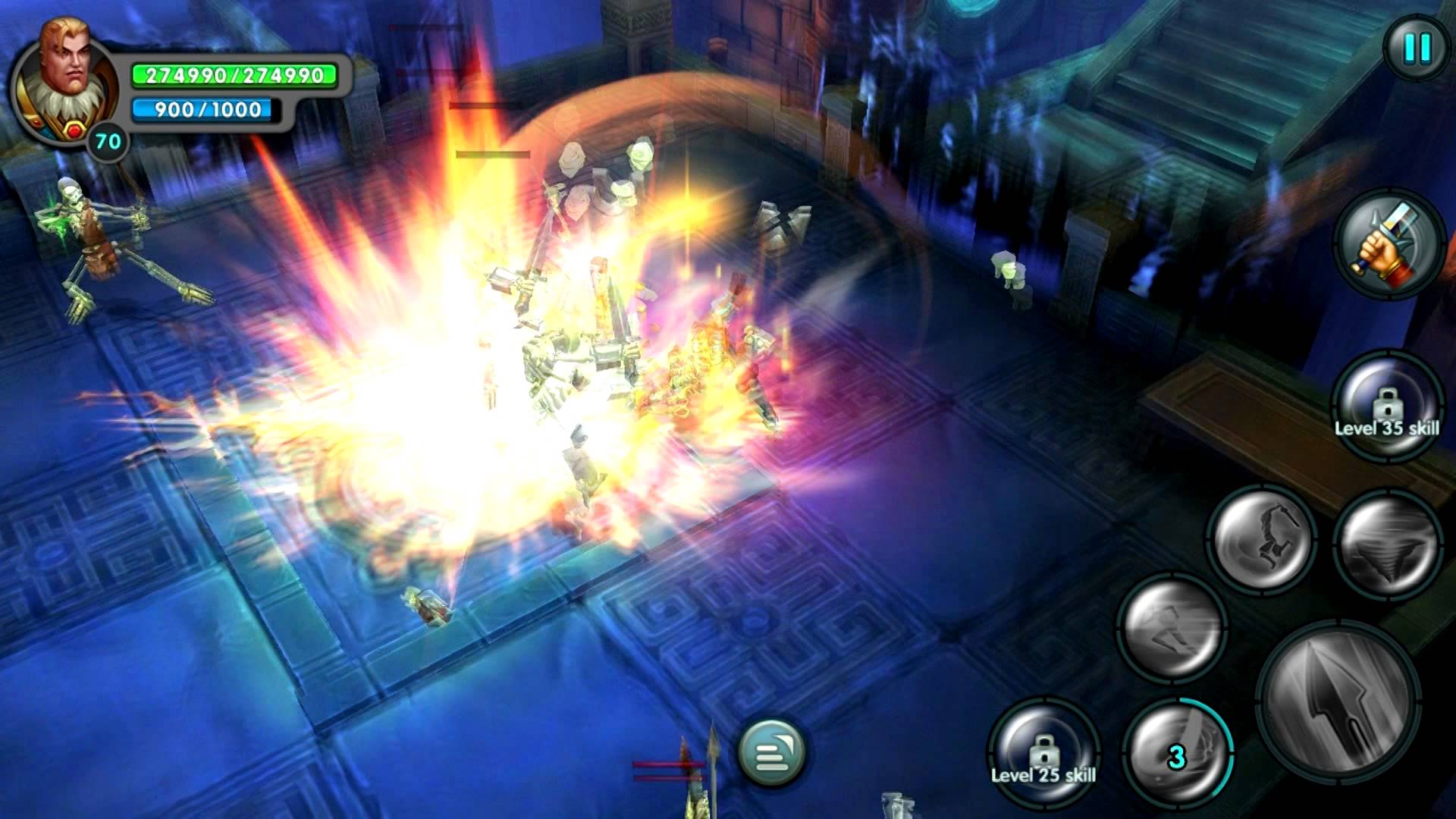 Taichi Panda, the newest gaming title from Chinese game developer Snail Games, officially launched for both iOS and Android today. Dubbed the “iOS / Android Co-launch”, the cross-platform launch comes with the release of a major update to the game – the Teumessian Update.

Taichi Panda is an adventure RPG crossed with a hack ‘n slash dungeon crawler. The game allows players enter a world of monsters as one of several heroes, including a Daoist panda, dagger-wielding treasure seeker, and a valiant knight. The game features a fast-paced action combat system, as well as a character progression with upgradable gear, skills, and collectible battle pets. Aside from the 9 chapter single player story, the game also features online multiplayer, with PvP, team dungeons, and guilds.

Over the past month, Taichi Panda has been soft launched in certain regions for iOS. Now, with this major update, the game will become available across wider regions, including North America and Europe, for both iOS and Android.

The Teumessian Update builds on the existing core gameplay of Taichi Panda, as well as expanding in some significant areas:

· Teumessa the Fox Mage: in this update, a new character becomes available, for a total of 4 playable characters. Teumessa is a mage character, bringing the designated ranged class to Taichi Panda
· The Lost City of Atlantis: unlocked at higher levels, players can enter a 3rd home city, the underwater city of Atlantis. There, players can explore the wider world of Taichi Panda, with 3 new chapters, for a total of 12
· Outfit System: players can now unlock special outfits, bringing unique aesthetics and special stat boosts to their characters
· Seabed Scramble: building on the popular 3v3 battlefields, the update includes a new domination style battlefield mode
· Decathlon: new online Arena mode unlocked. Players can take on challengers in 10 rounds of increasingly challenging bouts to win prizes.
· Guild Wars: Guilds can now bid for participation in Relic Rumble, the new Guild vs Guild battle mode
· New Pets, New Gear, New Systems, and Much More

Along with the release, Snail has released a new trailer, showcasing the new features of the update.