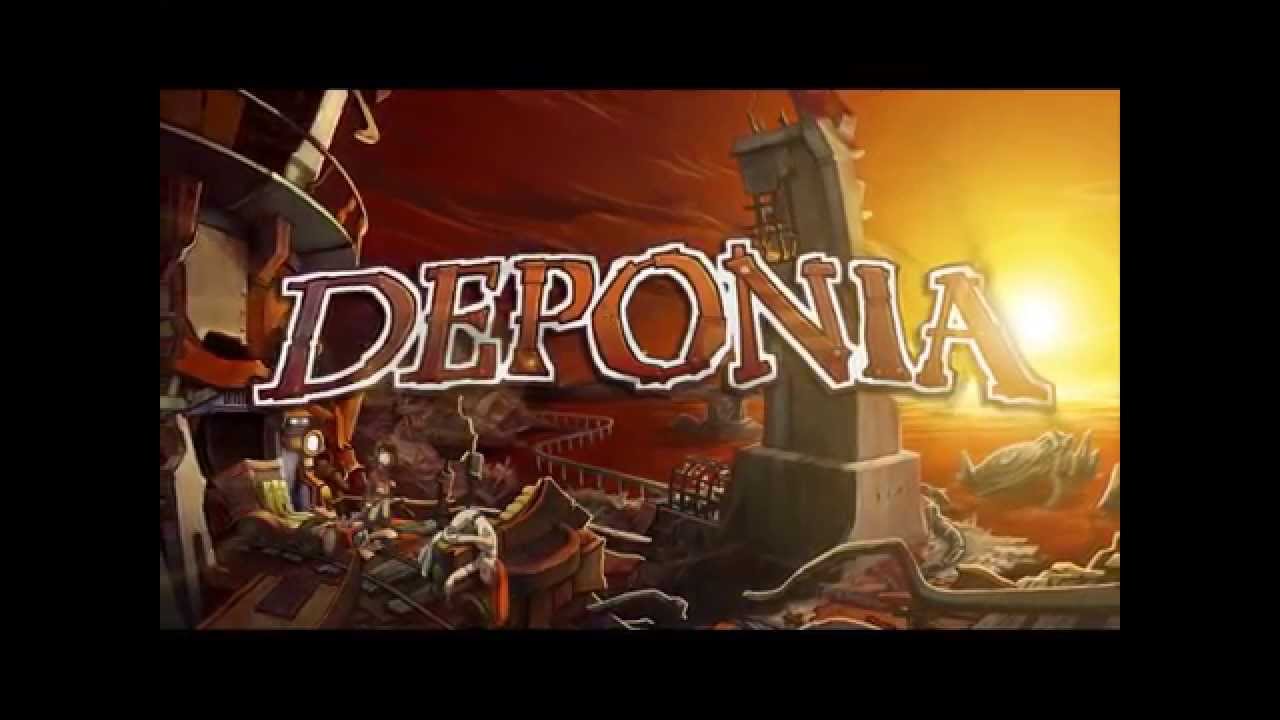 Daedalic Entertainment from Hamburg released their award-winning “Point & Click”-Adventure Deponia exclusively for the iPad. This exciting comedy of errors, also featuring the hilarious love story of Goal and Rufus with more than 10 hours of gameplay is now available in the App Store for 9.99 US-$ / 7.99 £ / 9.99 EUR

Watch the gameplay trailer for a first impression:

Deponia is the story of Rufus, an eccentric tinkerer living on the trash planet Deponia. He has a dream: leaving the piles of junk behind and start a new life in the floating city of Elysium. When suddenly Goal, a stunningly beautiful woman, lands right on a nearby heap of trash, Rufus seizes the day and decides to bring her back to her home. An exciting chase and comedy of errors begins, because Goal’s fiancée Cletus, who shares a striking resemblance with our protagonist, also wants to get his beloved back.

It’s a story full of unexpected twists and turns in the spirit of Douglas Adams, Terry Pratchett and Matt Groening, leading players to many fascinating locations of the trash planet, like the junk-town Kuvaq, the Floating Black Market, and the darkest corners of the planetary railway system.

Key Features
• A cornerstone of the adventure genre and the beginning of the award-winning Deponia saga, now exclusively available for iPad
• More than 20 likeable characters and despicable villains
• More than 10 hours of enjoyable playtime
• More than 40 different locations with hand-drawn backgrounds and highly detailed animations
• A rebellious soundtrack you just can’t get out of your head