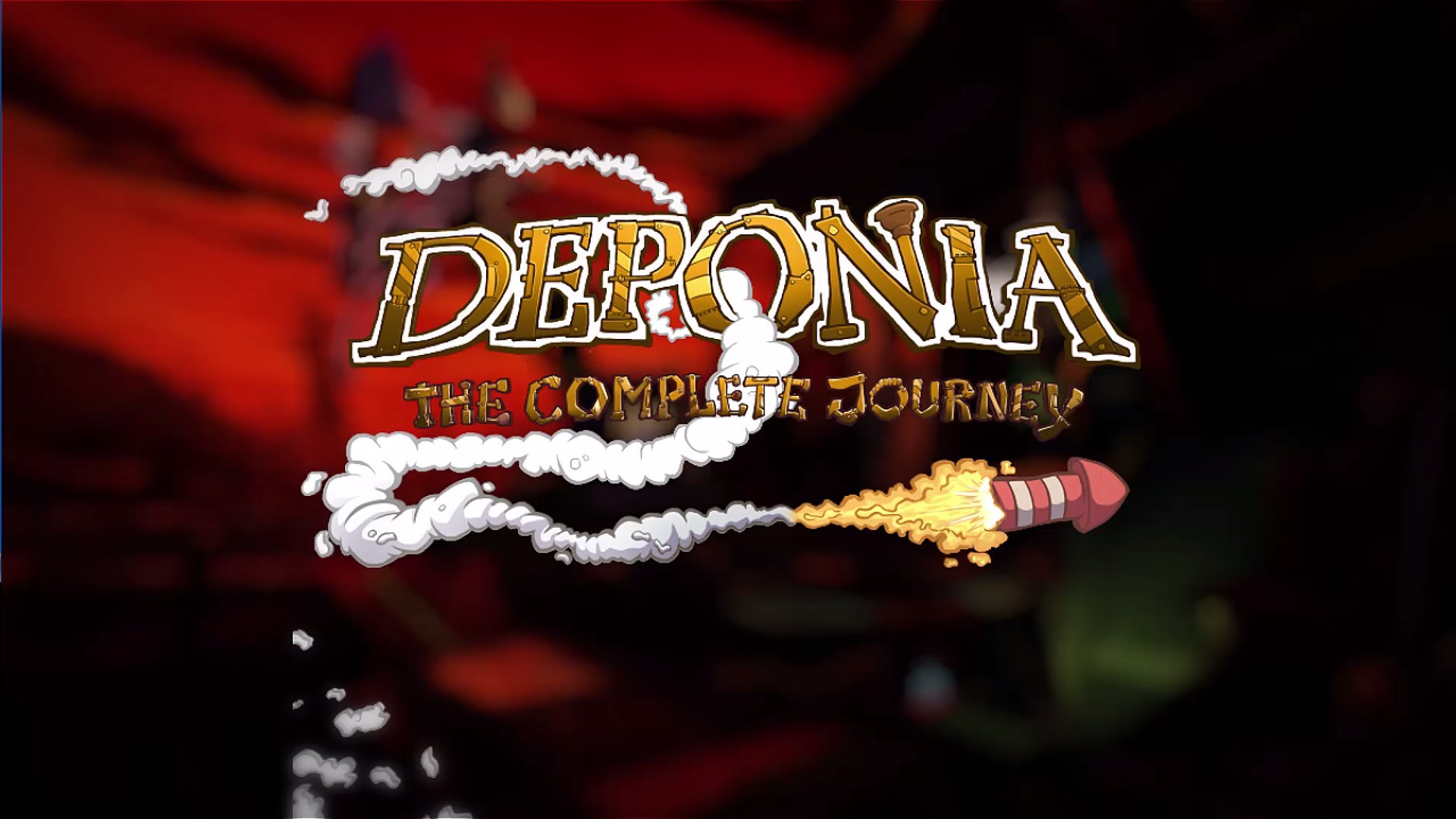 Those in search for one big and crazy adventure, will get lucky now! Today Daedalic Entertainment releases Deponia: The Complete Journey worldwide. This collection of the award-winning Deponia series includes all three games: Deponia, Chaos on Deponia and Goodbye Deponia in a revised version. A trailer is now available here:

•all bonus materials from the Goodbye Deponia Premium Edition (Soundtrack, Concept Art, Animation Workbook, “Introduction to Deponia”-Book)
By the way, all those who already own one or more installments of the Deponia-Series on Steam will get a discount on Deponia-The Complete Journey in the Steam store. It’s a 30% discount per Deponia title in your library. That means, one title grants 30%, two 60% and all three will result in a 90% discount. This offer lasts until September 8th, 2014.

The Deponia-trilogy is a multiple award-winning series of point & click adventure games, telling three ludicrous stories, set on the trash planet of Deponia and its bizarre surroundings: While Deponia’s regular inhabitants are forced to live on the planet’s trashy surface, the – literal – „upper class“ enjoys bliss and luxury in the floating city „Elysium“. Between both castes resides the Organon on giant monorail cruisers. The Organon is a group of grim officers controlling the fate of both the inhabitants of Deponia as well as Elysium.

Anti-hero Rufus lives on the Deponia surface, between junk and recycled things. All he dreams of is finding his way to Elysium, to finally leave what he thinks of is a stupid live. He’s an inventor and nothing can stop him from coming up with ideas for machines that will take him up on the space ship. However, no matter how hard he tries – he never actually had any success yet, and all he makes it to is the Organon level of things. There, he meets Goal, a beautiful girl from Elysium, whom Rufus takes for being his ticket to paradise.

Deponia is a series of hand-drawn 2D comic point & click adventure games, full of sarcastic dialogues and black humor. Deponia has won a number of impressive awards, such as the “Best Game 2013” trophy at the German Computer Game Awards for Chaos on Deponia, the second game of the series.