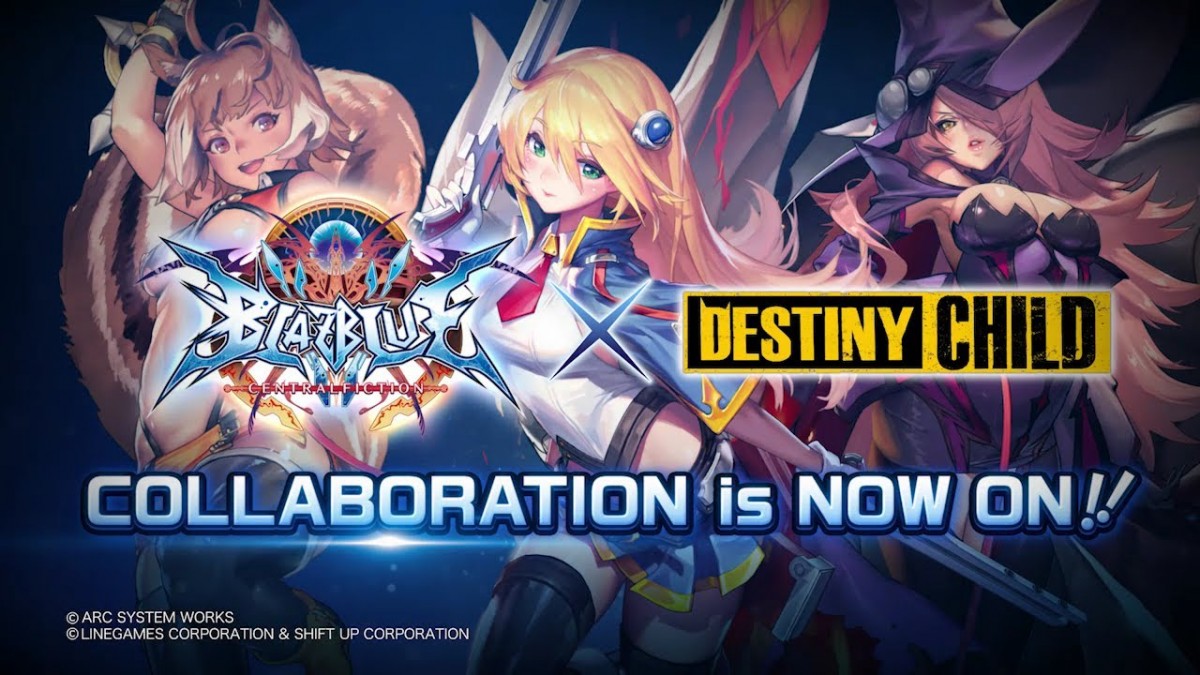 Meanwhile, BLAZBLUE is a 2D fighting video game with stunning visuals and polished controls, loved by many new and loyal fans. More than a full-fledged fighting game, it has original characters backed by a deep story, which has inspired novels, comics, and even an animated series, developing into a diverse media franchise that has gained much popularity.