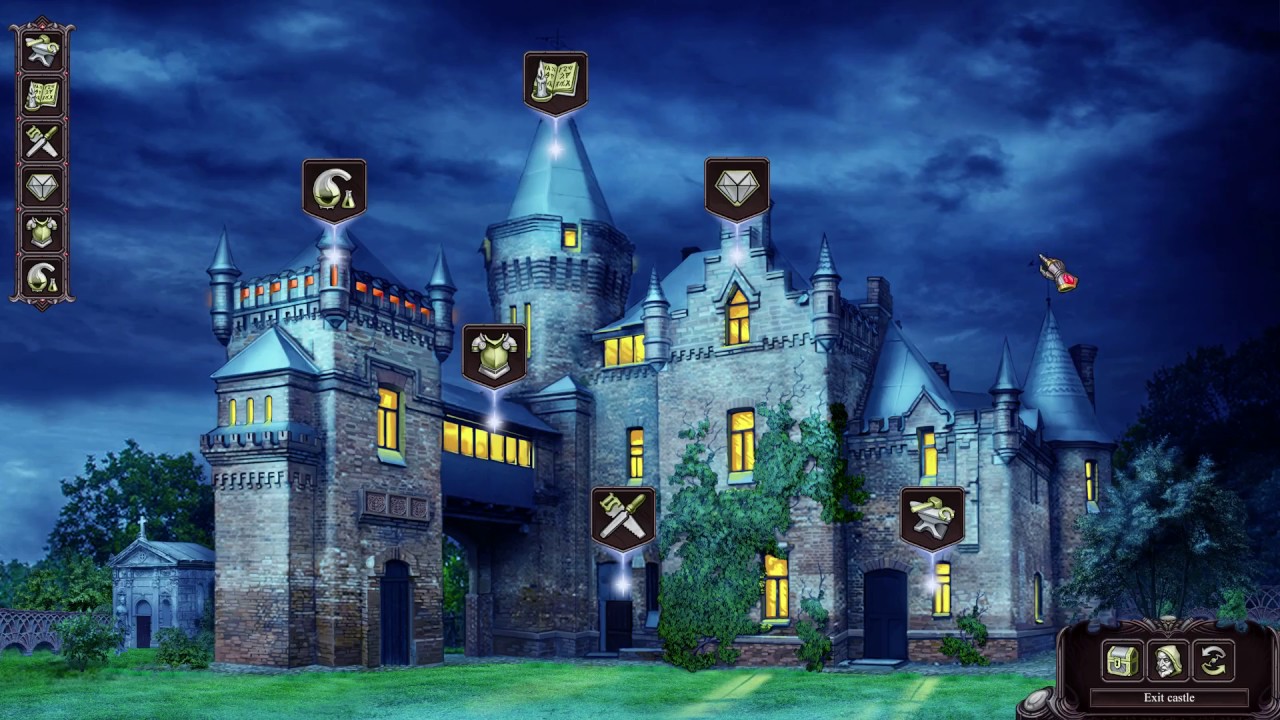 N-Game Studios and ArsLogica LP are happy to report that game Devoid of Shadows is released at Steam!

Devoid of Shadows is a 3D Action/RPG in the grim darkness vampire fantasy world. You will make a journey through the magical Blood Labyrinth. No one has ever returned from there alive or sane.

Devoid of Shadows is a vampire saga inspired by the nostalgic taking us back to the 2000’s.

– Dark fantasy style world;
– True 3D Action/RPG with roguelike elements;
– Three classes of the characters and advanced crafting system;
– You will have dozens of skills based on the Power of Blood;
– The game has 21 dungeons levels with random world generation. Each level contains quests;
– Royal castle on the magic painting. You can move there from any location and take a rest, upgrade the workshops and craft the weapon, armors, potions, combat scrolls and everything that helps you survive.

Devoid of Shadows is a hell in a darkest dungeons of the Labyrinth!