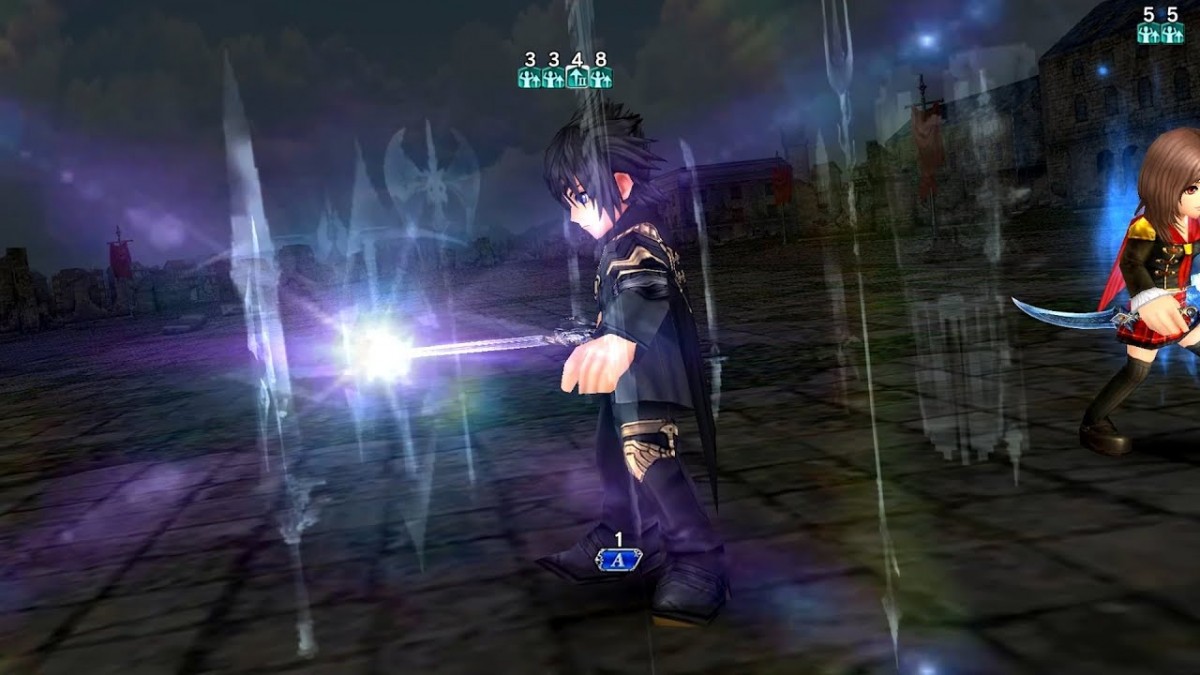 SQUARE ENIX® welcomes the permanent return of FINAL FANTASY® XV hero Noctis Lucis Caelum in the hit mobile RPG DISSIDIA® FINAL FANTASY OPERA OMNIA™. Players who previously missed out on the prince can add him to their roster through the “Royal Hope” quests and also earn special rewards including gems, Draw Tickets and more.

Players can celebrate Noctis’s return with the following upgrades and rewards:

DISSIDIA FINAL FANTASY OPERA OMNIA is available now as a free-to-play app (with in-app purchases) through the App Store® and on Google Play™.