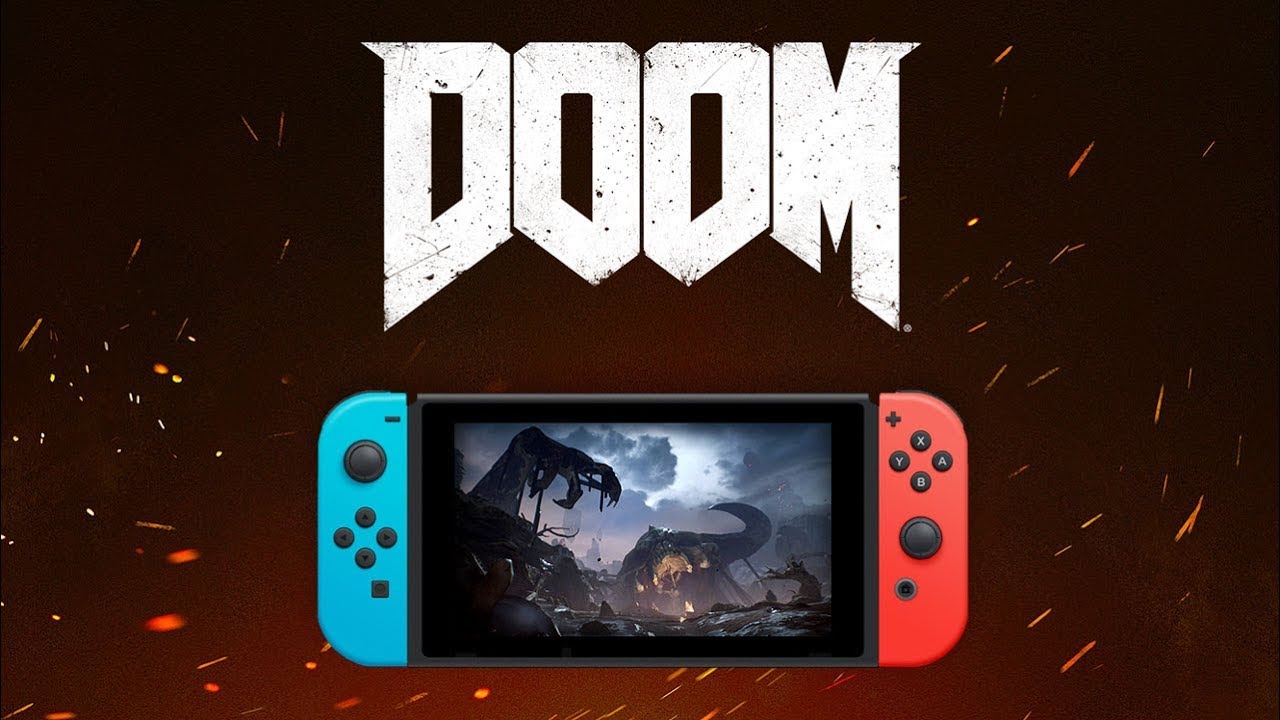 Bethesda Softworks®, a ZeniMax® Media company, announced that the critically acclaimed first-person shooter, DOOM®, is available now for Nintendo Switch™. The iconic game that defined a genre and is considered one of the most influential games ever made, returns as a brutally fun and challenging modern-day shooter that can be taken anywhere with Nintendo Switch.

“We’re excited to welcome Nintendo fans back to the world of DOOM,” said Marty Stratton, executive producer at id Software. “This game is all about powerful guns, crazy demons, and fast, relentless gameplay, which we think Switch players will really enjoy.”

Developed by id Software in conjunction with Panic Button, DOOM on Nintendo Switch includes the award-winning 2016 first-person shooter plus all of the game’s multiplayer DLC and Arcade Mode. DOOM for Nintendo Switch is rated M for mature by the ERSB