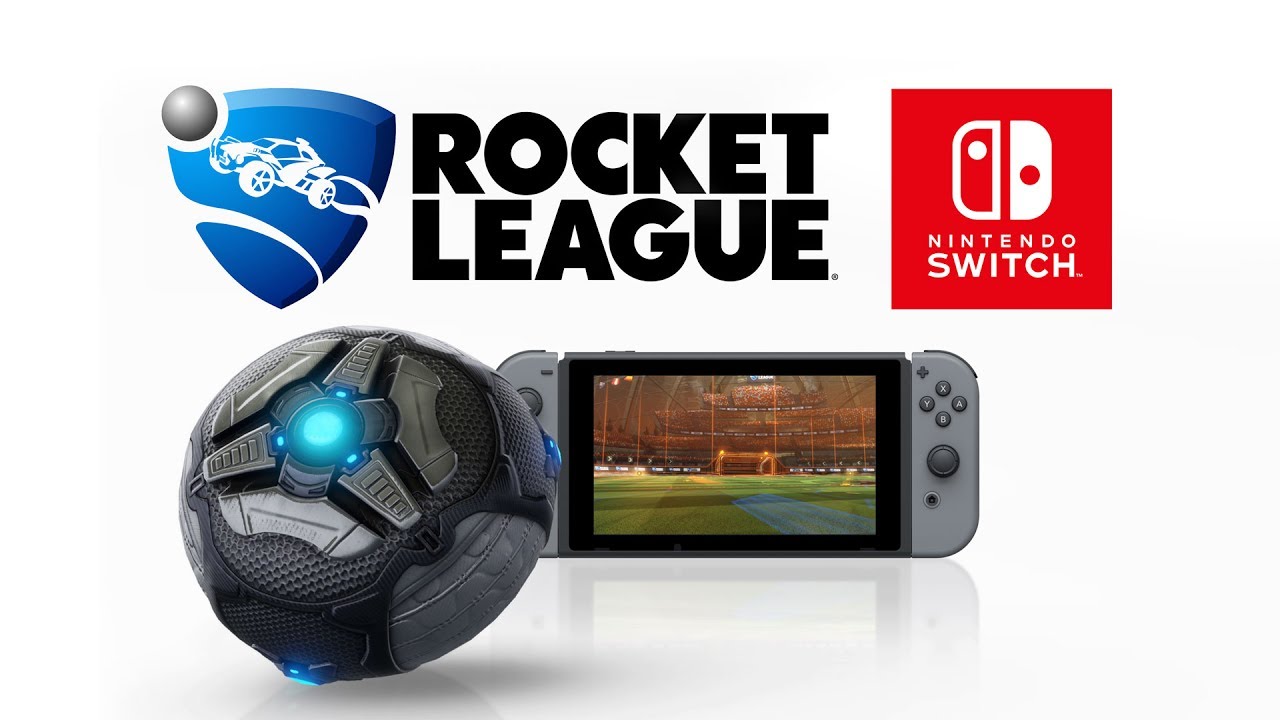 Revealed during the Nintendo Spotlight: E3 2017, Rocket League on Nintendo Switch will include the same features, upgrades and content that millions of players worldwide have come to know and love on other platforms, plus several exclusives available only to Nintendo Switch owners. Exclusive Battle-Cars and Customization items will also be available, including Mario and Luigi hat toppers to decorate your car, with additional details to be announced later this year.\

Rocket League will support all of the various play modes on Nintendo Switch, including TV mode, Tabletop mode, Handheld mode, both Online and Local Multiplayer, and be available for 1-8 players. It will also launch with Cross-Network support for players to compete against opponents on other available platforms. Additional details on the Nintendo Switch version will be announced in the coming months.

Rocket League is a high-powered hybrid of arcade soccer and driving with rewarding physics-based gameplay, and will be celebrating its 2nd Anniversary this July. Boasting a community of more than 32 million players, Rocket League is currently available on Xbox One, PlayStation®4 computer entertainment system, and Windows PC, Mac, and SteamOS via Steam, with the Nintendo Switch version to launch Holiday 2017.

ABOUT ROCKET LEAGUE®
Winner or nominee of more than 150 “Game of the Year” awards, Rocket League is one of the most critically-acclaimed sports games of our generation. Boasting a community of more than 32 million players, Rocket League is a high-powered hybrid of arcade-style soccer and vehicular mayhem with easy-to-understand controls and fluid, physics-driven competition. Available digitally on Xbox One, PlayStation®4 computer entertainment system, and Windows PC, Mac, and SteamOS via Steam, Rocket League includes more than 100 billion possible customization combinations, a fully-featured offline season mode, multiple game types, casual and competitive online matches, and special “Mutators” that let you change the rules entirely.