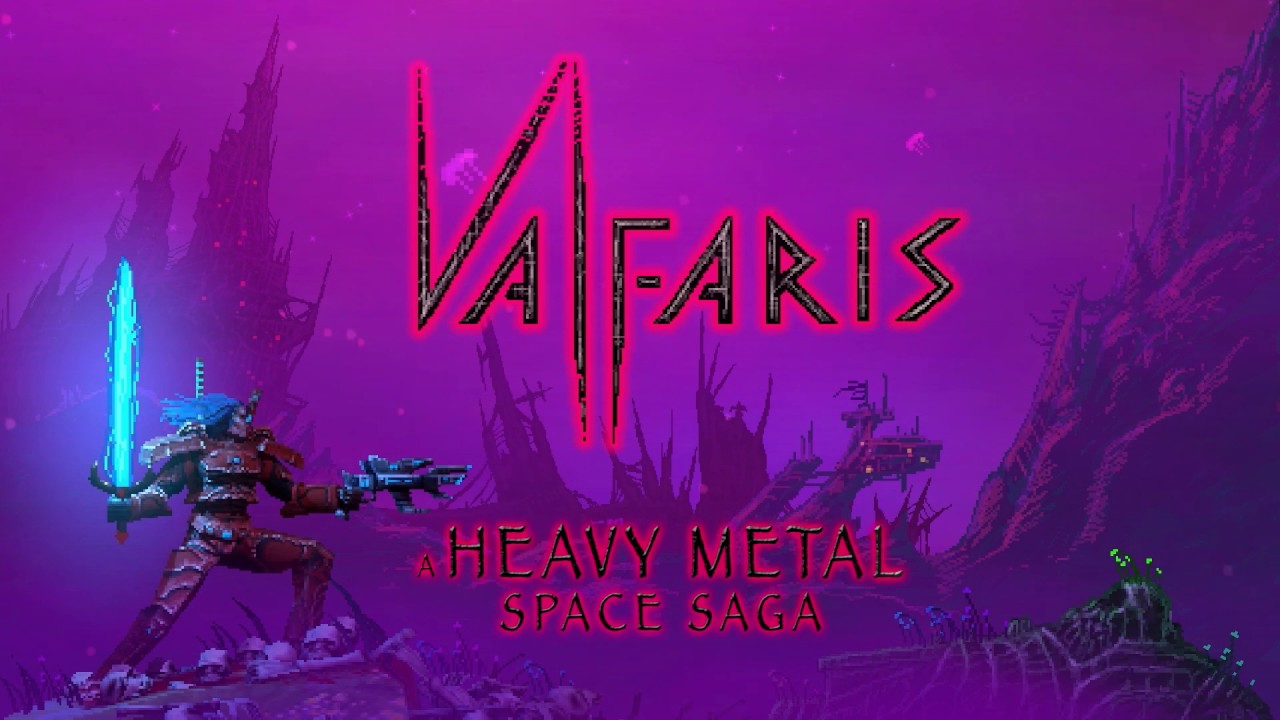 From the team that brought you cult hit Slain: Back From Hell, the intrepid space cadets at Digital Uppercut and Steel Mantis are thrilled to announce Valfaris, a heavy metal infused 2D action-platformer scheduled to launch in 2018 for PC, PS4, and Xbox One.