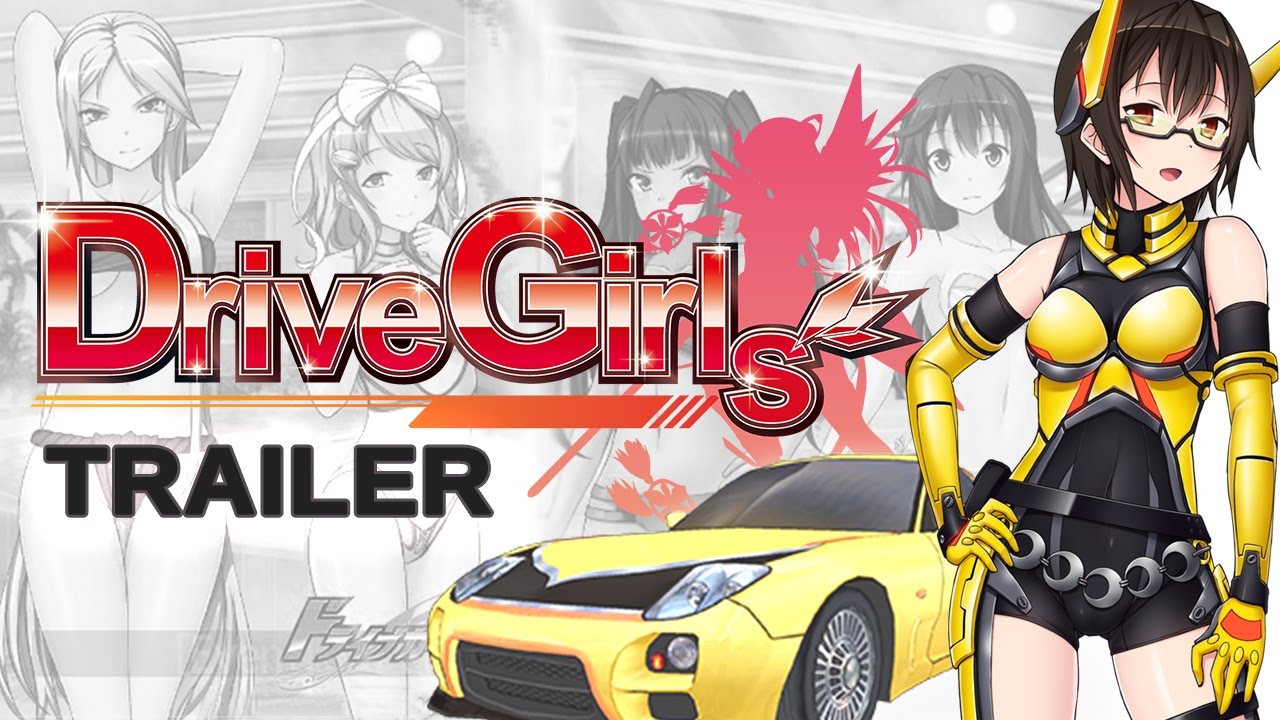 Videogame publisher Rising Star Games is excited to announce that the pyrotechnic PlayStation®Vita smash Drive Girls is available at physical retail and as a digital release. An experience straight out of Japan, Drive Girls is developed by the legendary Tamsoft and features characters designed by popular illustrator UGUME. This fast-paced story-driven game transports you to a world where it’s normal for humans to transform into supercars – a world that is being invaded by mechanised Bug enemies! It’s up to the Drive Girls – five supercar transforming supergirls – to defend their home of Sun Island, cross the finish line and save the day.

Drive Girls features an extensive single-player campaign, as well as local and online multiplayer for up to four players. Play as any of the five Drive Girls in this action, driving, hack ‘n’ slash hybrid, and battle it out in human or supercar form to reign victory over the enemy. Deal devastating combo attacks and let loose using Over Drive moves to light up the screen with Bug-punishing pyrotechnics.

Players can boost the Drive Girls’ stats in the garage by tuning and customizing their ride with new parts and sleek decals using the currency earned after every mission. The tighter your tuning, the more protected the Drive Girls are against losing their armoured clothing in combat.  In between battling, driving and modding, players can also enjoy the cheeky chatter and interactions between the five heroines as they bond, get to know each other better, and form close friendships amidst the heat of the battle zone.