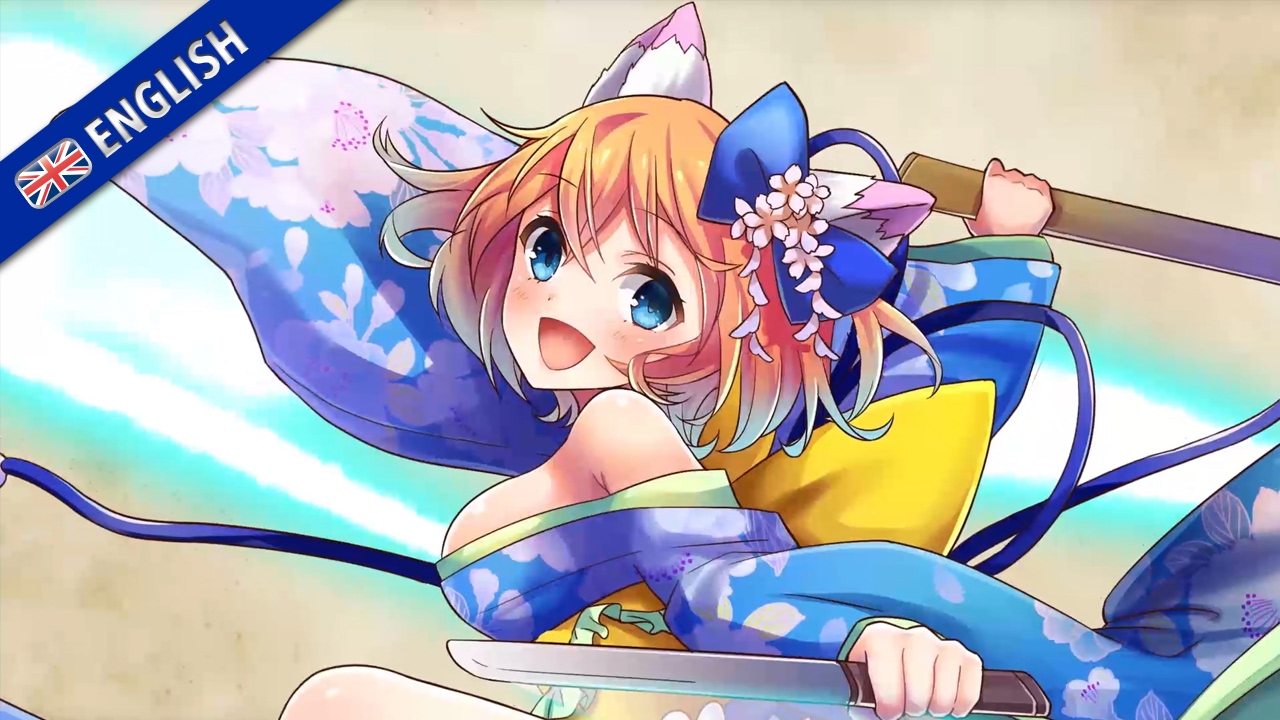 At their annual press event, NIS America announced that Tokyo Tattoo Girls is heading to the PS Vita and Steam® for North America and Europe in 2017!

About the Story:
After a calamity befalls Tokyo, some of the city’s survivors find themselves with powerful abilities bestowed on them by colorful tattoos. The city is cordoned off from the world, its inhabitants isolated. To create peace, the city has been divided into 23 wards, each controlled by a powerful group known as “Kumi.” Together, these Kumi form the “Union.” It’s rumored that escape from the devastated city is possible, but only for the person who manages to defeat all 23 Kumi…

Become the Tattoo Artist/The Power of Tattoos – Choose your companion character to help you escape from Tokyo, and develop her abilities by giving her powerful tattoos.