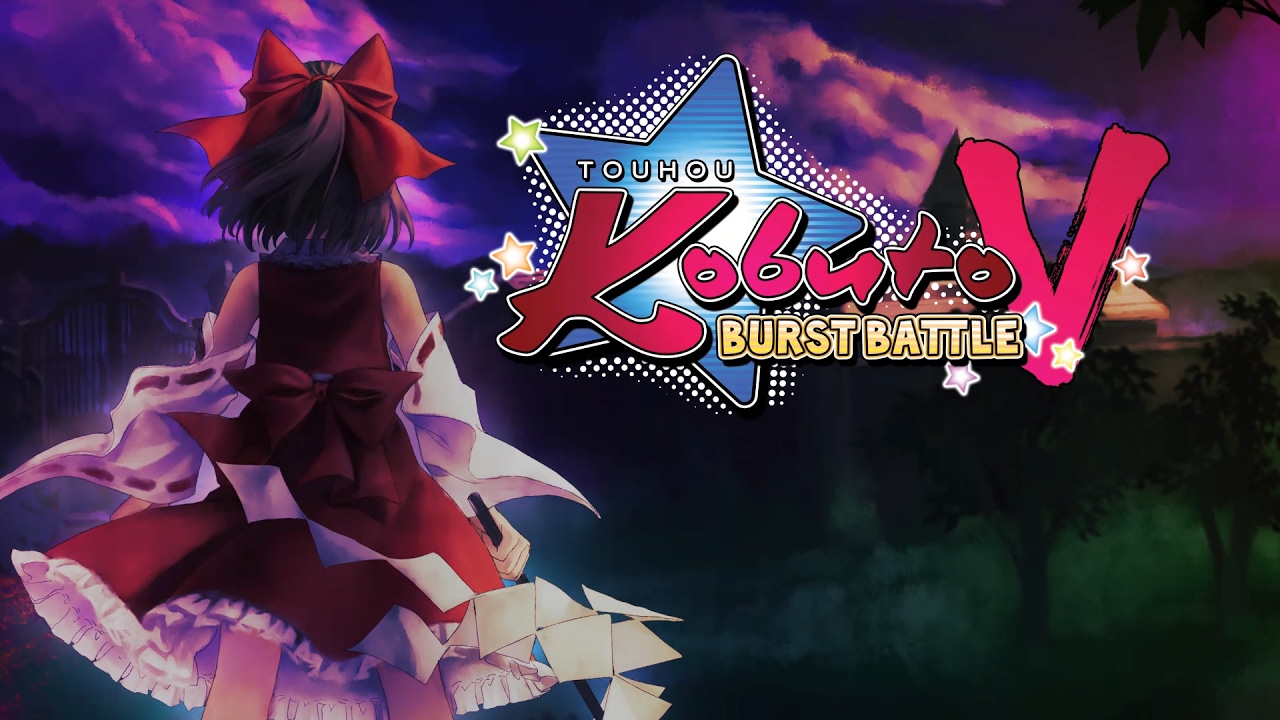 NIS America announced at their annual press event that the 3D versus bullet-hell game Touhou Kobuto V: Burst Battle will be coming to North America and Europe on the PlayStation®4 (physical and digital), PlayStation®Vita (digital-only) and PlayStation®VR in Summer 2017.

Touhou Kobuto V: Burst Battle is a bullet-hell battle game that takes place in the Touhou universe. Take control of one of nine Touhou characters and eliminate your opponent using bullet-hell patterns, melee attacks, or spell cards! Featuring ear-tingling beats for each character, you might just find yourself dancing while you play!

Return to the World of Touhou – Jump back into the world of Touhou and play as some of your favorite characters in a brand-new 3D square arena.

High-flying Combat – Outwit your opponent by taking your bullet-hell battles to the sky! Perform dashes, double-jumps, and mid-air dashes to avoid bullets and demoralize your opponent!

Climb the Rankings – Compete at home with friends, or online against everyone to climb the rankings and become the ultimate Touhou fighter!