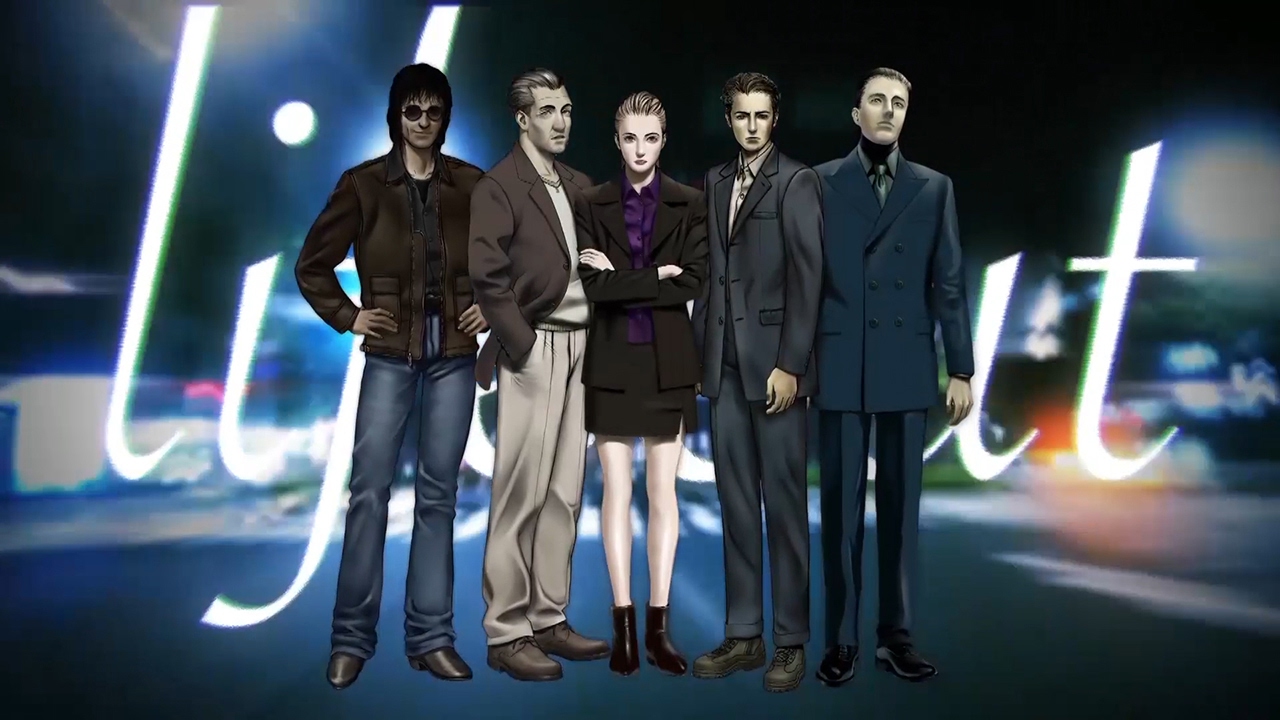 At their annual press event, SUDA51 and NIS America have announced that The Silver Case will include two brand-new chapters that extend and complete the story of the game. It was also revealed that the PS4 version of the game will feature two brand-new tracks and 12 remixes by Akira Yamaoka, Erika Ito and the Grasshopper Sound Team.

The Silver Case will be arriving to North America on April 18 and Europe on April 21 on the PlayStation®4 as both a physical and digital release.

About the game:
1999 – the “24 Wards.” A string of mysterious serial killings plagues the city.
The detectives of the 24 Wards Heinous Crimes Unit have their eyes on one man: Kamui Uehara, legendary serial killer and assassin of a number of government officials 20 years prior in the now-famous “Silver Case.” However, nobody knows who—or what—Kamui really is.

Has he really returned? Who is this infamous serial killer?

As the player, you will take control of the protagonist—a member of the Special Forces Unit known as “Republic”—from a first-person perspective. Inspired by classic adventure and visual novel-style games, The Silver Case offers a fresh and unique gameplay experience as it leads the player through an in-depth story containing various puzzles, and uncovering the truth piece by piece.