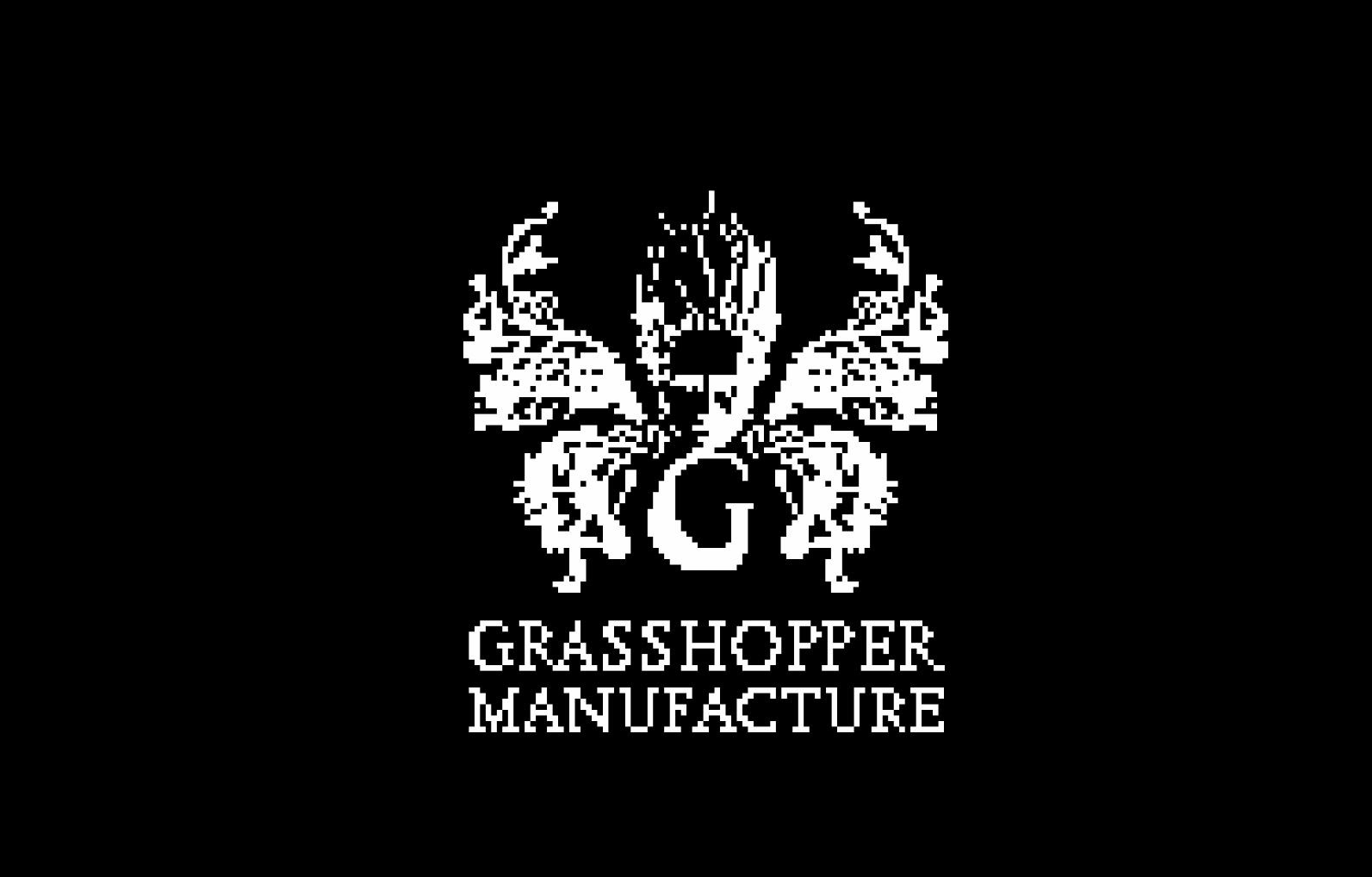 Grasshopper Manufacture Inc. would like to announce the first official trailer for “The Silver Case” HD Remastered version, scheduled for release worldwide on Steam/PLAYISM and other PC distribution platforms in Autumn 2016.

This is the first trailer for “The Silver Case” to be released worldwide. It includes scenes from the game’s first chapter – “Decoyman”, with artwork by Takashi Miyamoto and opening music remixed especially for this HD version by Akira Yamaoka. It will be the first opportunity to see scenes from the HD remastered version and the English localization.

About The Silver Case
1999 – the “24 Wards”. A string of mysterious serial killings plagues the city.
The detectives of the 24 Wards Heinous Crimes Unit have their eyes on one man: Kamui Uehara, legendary serial killer and assassin of a number of government officials 20 years prior in the now-famous “Silver Case”. However, nobody knows the true identity of Kamui.

Has he really returned? Who is this infamous serial killer?

The player takes control of the protagonist, a member of the Special Forces Unit “Republic”, from a first-person perspective. The game takes inspiration from the adventure and novel genres, leading the player through an in-depth story in which the truth is gradually revealed as they solve various puzzles, offering a fresh and unique experience.

“The Silver Case” was the debut game from developer SUDA51, who has worked on “Flower, Sun and Rain”, “Killer 7”, the “No More Heroes” series, “Lollipop Chainsaw” and currently “LET IT DIE”. Now, “The Silver Case HD Remaster” will become the maiden work of Grasshopper Manufacture Inc., scheduled for release this Fall, 2016 on various PC distribution platforms.