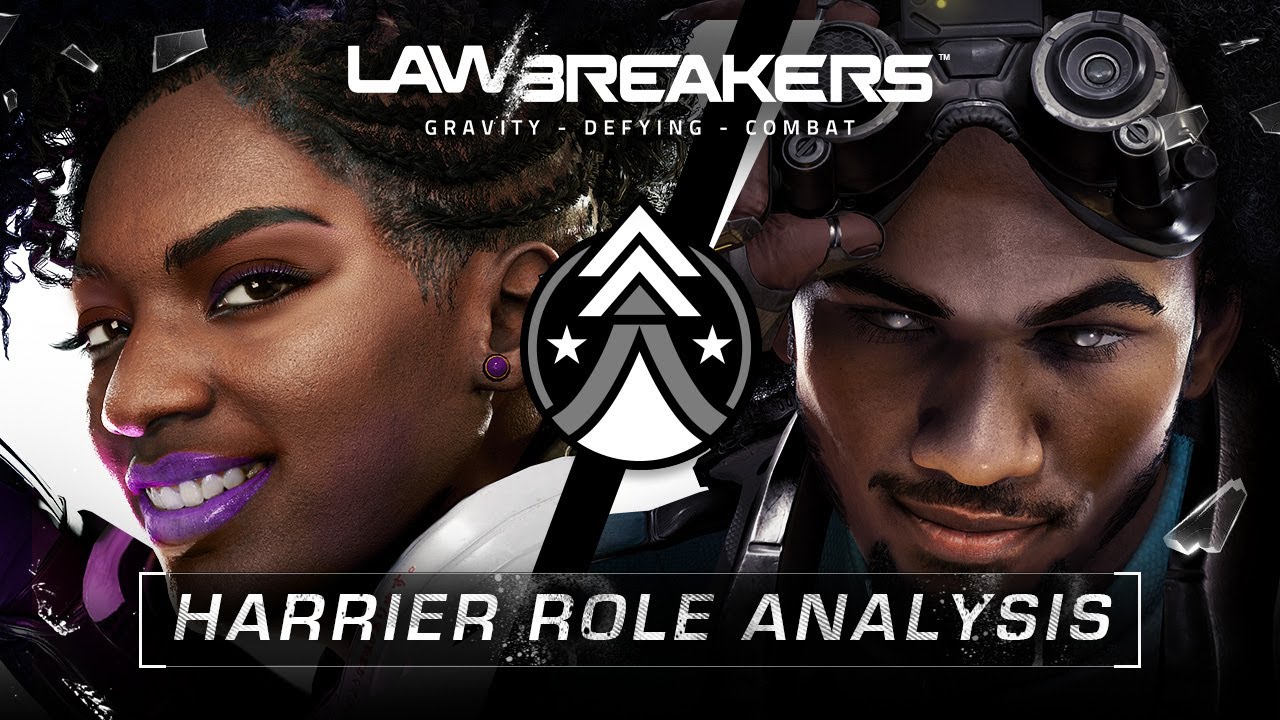 Prepare yourself for intense gravity-defying combat as LawBreakers, the highly anticipated new multiplayer game from design legend Cliff Bleszinski and Boss Key Productions, prepares to launch on Aug. 8, 2017 on PlayStation®4 and PC.

Nexon America also announced today that there are two editions now available for pre-order for both PS4™ and PC – the Core Edition for $29.99 and the Deadzo Deluxe Edition for $39.99 featuring a variety of exclusive in game content. Pre-order now and receive additional, exclusive in-game character skins.

LawBreakers is a multiplayer FPS in which the laws of physics are shattered, creating intense gravity-based combat across an alternate futuristic landscape. Players choose whether to fight to uphold the “Law” or go out for blood as a “Breaker,” as they take part in a conflict raging across iconic locations including the boiling oceans off the Santa Monica coastline to a gravity-ravaged Grand Canyon.

LawBreakers (rated M) is set to launch simultaneously on PlayStation®4 and Steam at a starting price point of just $29.99 for the Core Edition and $39.99 for the Deadzo Deluxe Edition. All future content updates are included.