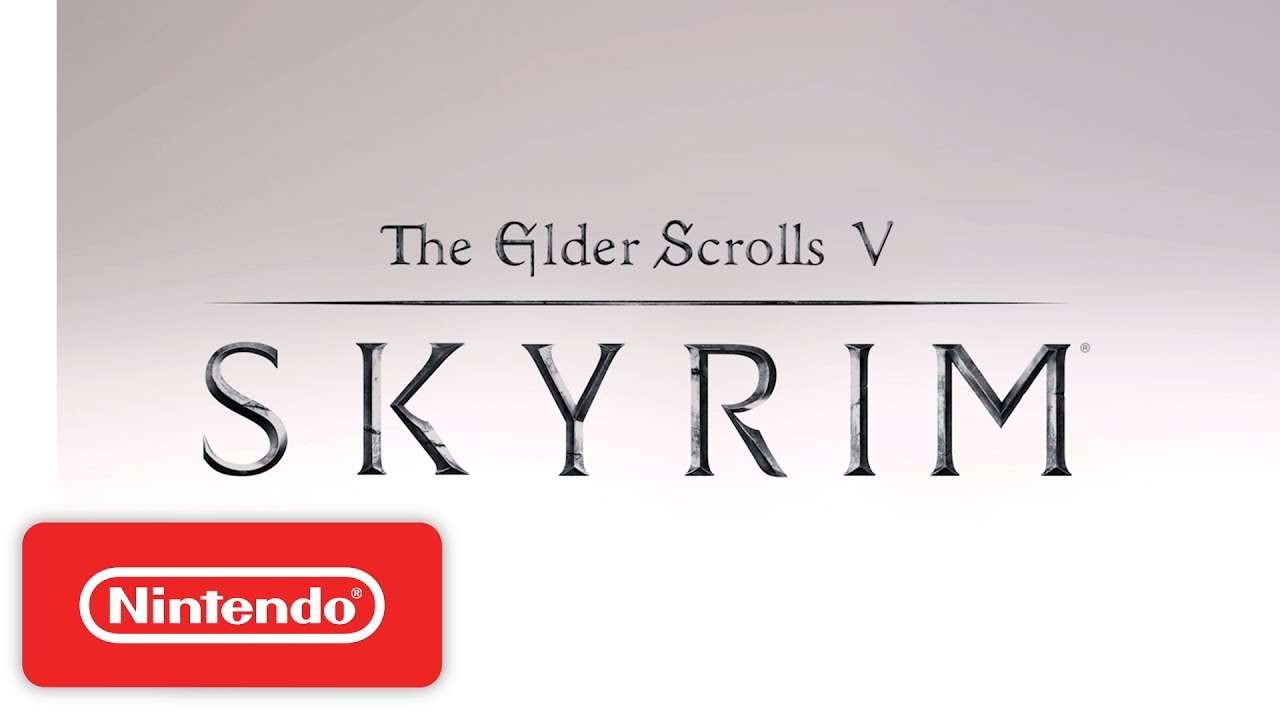 Live another life, in another world – from battling ancient dragons to exploring rugged mountains – in the legendary open-world masterpiece from Bethesda Game Studios.

Description:
Winner of more than 200 Game of the Year Awards, The Elder Scrolls V: Skyrim, the epic fantasy from Bethesda Game Studios, arrives for Nintendo Switch. The legendary open-world adventure where you can be anyone and do anything, now allows you to go anywhere – at home on your TV or on the go. The Elder Scrolls V: Skyrim for Nintendo Switch includes all-new gameplay features like motion controls for combat and lockpicking, outfits and gear from The Legend of Zelda, plus additional loot unlocked from compatible The Legend of Zelda amiibo figures. Take down enemies with the Master Sword, protect yourself with the Hylian Shield or look heroic in the Champion’s Tunic. Skyrim also includes all official add-ons – Dawnguard, Hearthfire, and Dragonborn.

Story:
The High King of Skyrim has been murdered. Alliances form as claims to the throne are made. In the midst of this conflict, a far more dangerous, ancient evil is awakened. Dragons, long lost to the passages of the Elder Scrolls, have returned to Tamriel. The future of Skyrim, even the Empire itself, hangs in the balance as they wait for the prophesized Dragonborn to come; a hero born with the power of The Voice, and the only one who can stand amongst the dragons.