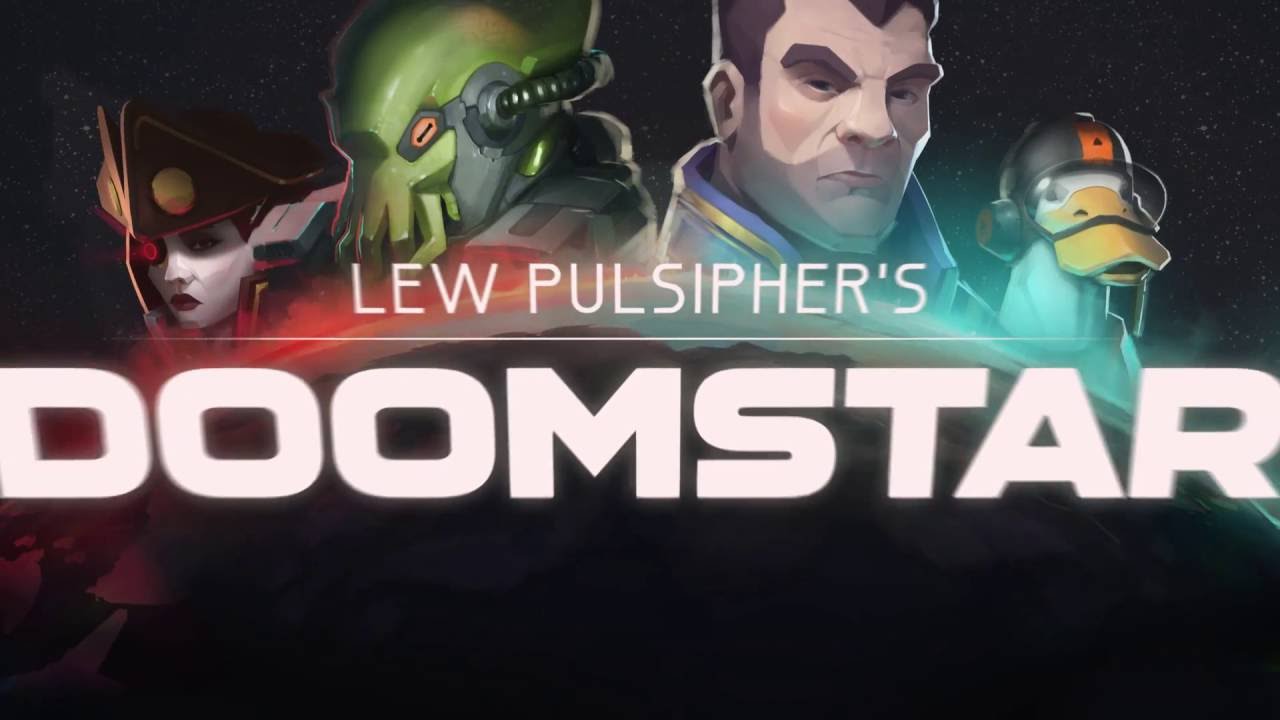 Limber up your strategy brain and pit a starship fleet against three eccentric opponents in this science fiction space battle from Lew Pulsipher and Large Visible Machine.

In Doomstar, your fleet is comprised of hidden units – units which remain unidentified until they enter battle – so you’ll need bluff, bravado and super cool strategy to weed out and destroy the enemy’s Command Ship. Only when two opposing pieces sit on the same square are the units revealed and the weakest defeated. Each of the units in your fleet has a set of different capabilities, and it’s up to you to deploy them with cunning and blast your enemy to oblivion.

In appearance Doomstar recalls Stratego, but it’s much more fluid to play – as well as boasting the world’s first (second?) space duck.
Online play is fully asynchronous, and if you prefer to play solo you can challenge a choice of four different opponents with their own strategies and ways to play. The fleets and game board are both customisable, so there’s heaps of play life and versatility to be had.

Doomstar is an exclusive digital release by highly acclaimed board game designer Lew Pulsipher (Britannia, Dragon Rage, Sea Kings), which so far is only available to play digitally. It will be released on Steam for PC and Mac on September 16, with mobile releases for Android and iOS expected later this autumn.