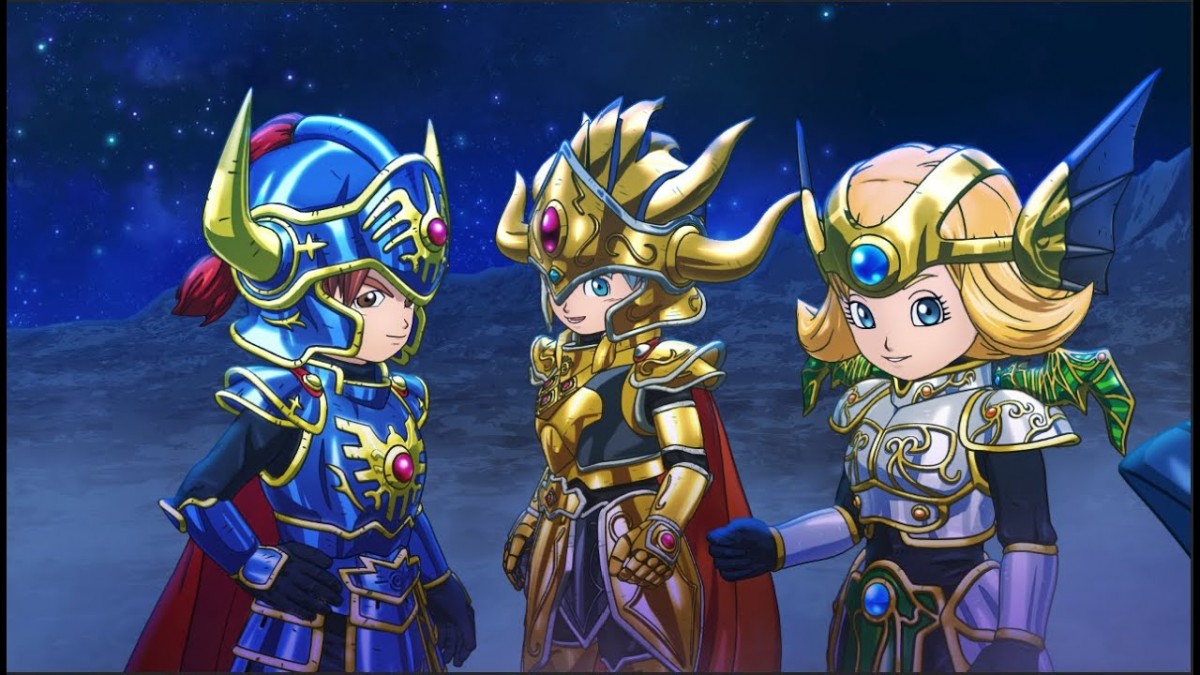 SQUARE ENIX® announced  that the hit mobile adventure RPG, DRAGON QUEST® OF THE STARS™, is available globally on the App Store® and Google Play™. With the Japanese release surpassing 20 million downloads, SQUARE ENIX now invites newcomers around the world to embark on an intergalactic journey to prevent the destruction of entire planets and worlds.

During their adventure in this mobile RPG, players will explore a planet and fight monsters through exciting turn-based battles, solo or with friends. Characters featured in the game are based on the charming DRAGON QUEST™ style. Key features of the game include:

Beginning today, players who download the game will be treated to in-game rewards and campaigns to celebrate the global launch:

Global-exclusive Starter Packs are also available for purchase, which include useful items and gear in addition to valuable in-game items. New players may also take advantage of a limited-time gem sale.

The global version of DRAGON QUEST OF THE STARS is developed and operated by KOEI TECMO GAMES CO., LTD. and KOEI TECMO SINGAPORE Pte. Ltd.

DRAGON QUEST OF THE STARS is available as a free-to-play app (with in-app purchases) through the App Store and on Google Play.