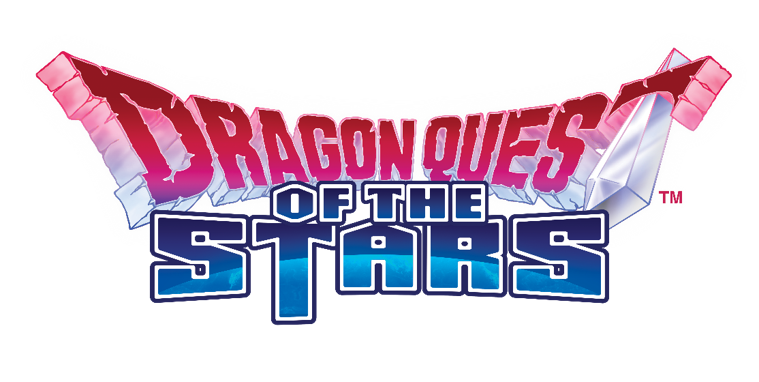 SQUARE ENIX® announced that the hit mobile RPG DRAGON QUEST OF THE STARS™ is coming to the West in early 2020.

Already a critical hit in Japan with more than 20 million downloads, DRAGON QUEST OF THE STARS takes players on an intergalactic journey to prevent the destruction of entire planets and worlds. Players can create their own custom character, designed by the illustrious manga artist Akira Toriyama, and two companions to embark on this great adventure with in solo mode. Players can also participate in multiplayer modes with up to three other players. The game also features themed stickers designed by the popular illustrator and emoji creator, Kanahei, which can be used in multiplayer mode to communicate. In DRAGON QUEST OF THE STARS, players battle against classic DRAGON QUEST™ series monsters by using touch controls to strategically activate skills. Powerful attack combos are possible through strategic management of the skill gauge. Additionally, before heading into battle, players can select up to four items and one food item to give a competitive edge or restore HP during combat.

DRAGON QUEST OF THE STARS will be available for free download with in-app purchases on iOS and Android devices in early 2020.