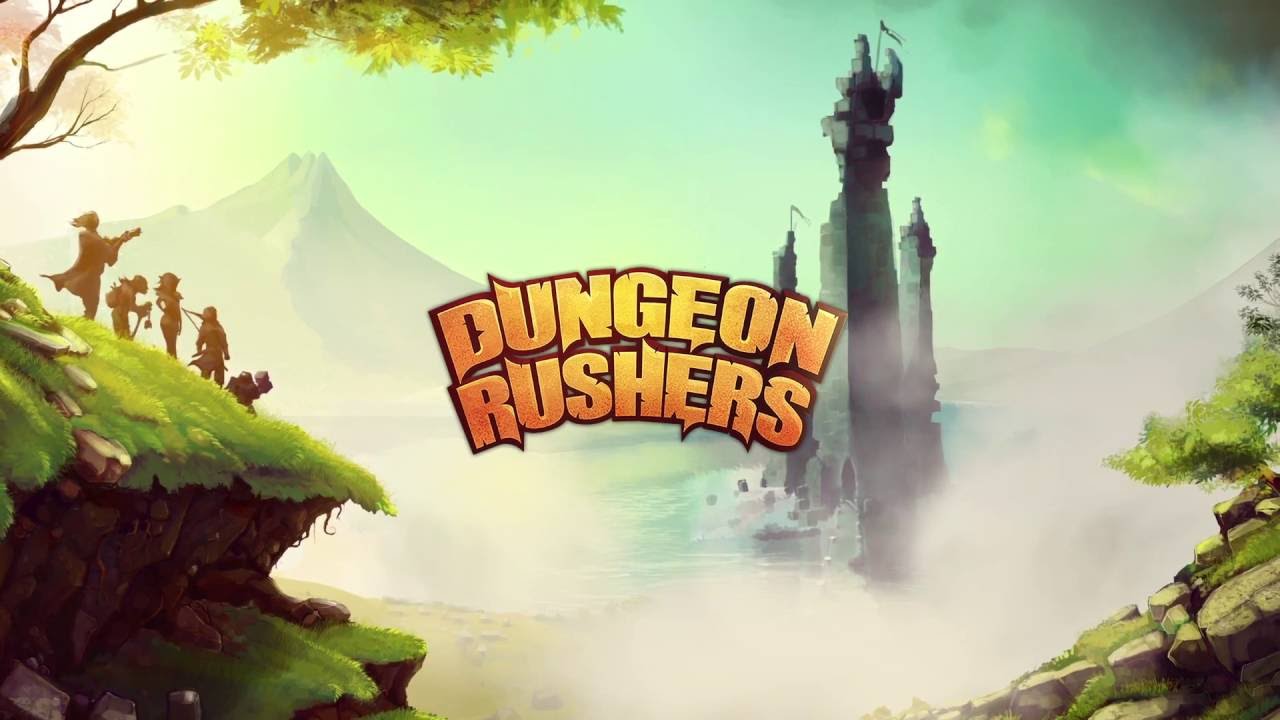 Dungeon Rushers will debut on the App Store and Google Play Store on the 23rd of February. Mi-Clos Studio, the creators of the multi-award-winning Out There and Void and Meddler are proud to bring this comedy dungeon crawler with over 20 hours of content and a user-friendly level editor to mobile devices. In Dungeon Rushers, you’ll lead a band of unlikely heroes in a quest for fortune and fame (but mostly fortune), ransacking dungeons and upending fantasy game cliches.

Coming to mobile from PC, Dungeon Rushers will be bringing loads of polish, content, and features to iOS and Android — including a powerful dungeon editor and online leaderboards so that you can challenge your friends to complete diabolical challenges.

Dungeon Rushers is already a hit with PC gamers.

ABOUT THE GAME
Developed by Goblinz Studio and published by Mi-Clos Studio, Dungeon Rushers is a hilarious comedy romp with dungeon crawling RPG gameplay and turn-based battles. Manage your team, loot diabolical dungeons, crush armies of monsters, and craft legendary equipment, all while poking fun at fantasy game tropes. You can use our simple but powerful level editor to build your own dungeon and challenge other players on the online leaderboards. Dungeon Rushers released for PC on 6 September 2016 and will release for iOS and Android devices on 23 February 2017.