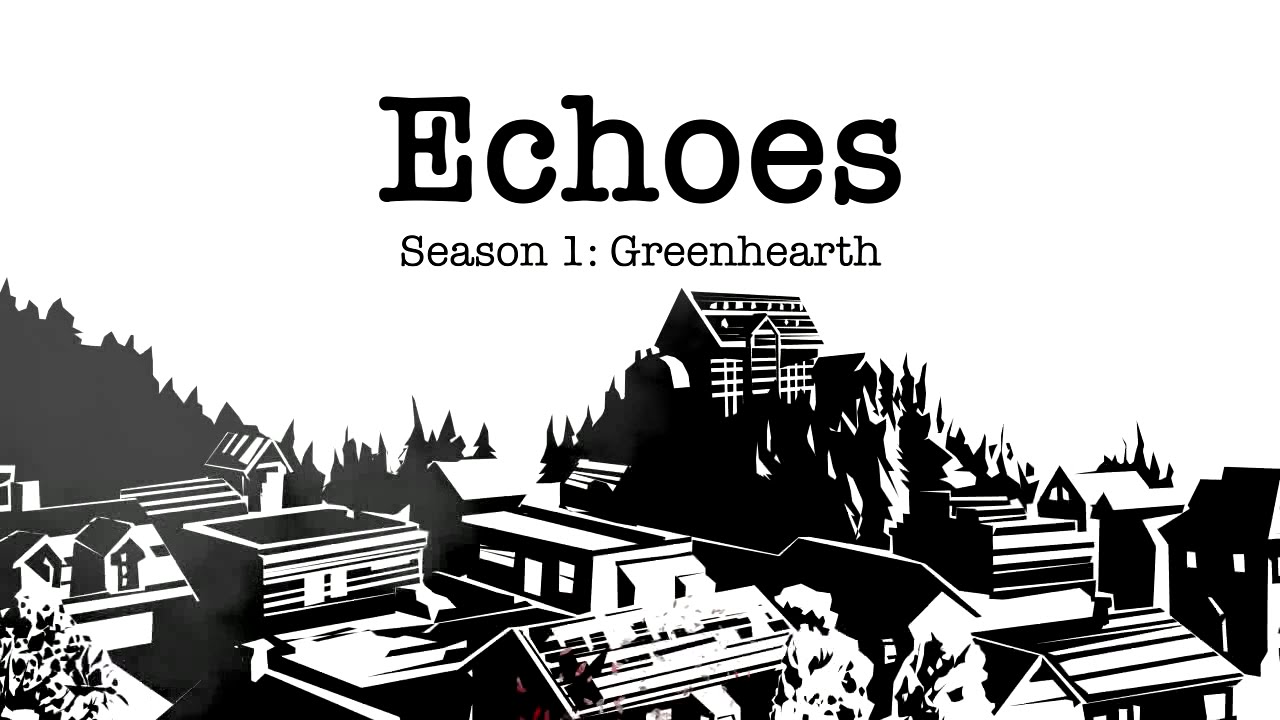 Episode 5: “The Dam”, the last episode of Echoes, Season 1: Greenhearth has been released for iOS on August, 1st 2015.
•Story summary: Echoes is a new, film noir, comic book style adventure game for iPhone, iPad, and iPod developed by Nova-Box. Echoes is similar to an interactive adventure comic book, but with multiple endings depending upon the choices you make during the game.

In Echoes Season 1: Greenhearth, you play as Ricky Fox, a NYPD detective investigating the strange passing of a close friend in the small town of Greenhearth.
•Website: http://echoes-game.com/
•Video teaser link : https://www.youtube.com/watch?v=vGYBENhg0fU

Echoes is a new, film noir, comic book style adventure game for iPhone, iPad, and iPod developed by Nova-Box. Echoes is similar to an interactive adventure comic book, but with multiple endings depending upon the choices you make during the game.

– Discover a rich and dark universe inspired by film noir movies and comic books, with a unique graphic style and a full length music score fully recorded on an acoustic piano.

– Make your own adventure, interrogate the persons of interest and find clues in detailed interactive research scenes.

– Ask the right questions and manipulate the suspects to untangle the truth from the lies during the interrogation sequences.

You are Ricky Fox, a brilliant detective from NYPD.

Your best friend, Arthur Petrovski, a renowned psychiatrist, just passed away in strange circumstances and you travel there to make your own investigation.

Freshly arrived in Greenhearth, a small rural town in Oregon, you meet a strange bunch of weird characters, and you realise that the town is full of secrets.

Will you find the murderer?

Frédéric Lignac is long time veteran in role playing and computer gaming.
He wrote the scenario, the dialogs and designed the player’s adventure for Echoes, taking from vast knowledge in fantasy, science fiction and horror themes.
Game designer by trade, he just wrote his first novel: Onakron.

Nicolas Fouqué works as an artist in video games in Bordeaux since 2007.
He created and produced all the arts in episodes 2 to 5 and reworked the first episode’s characters.

Charles H. Martin is a pianist and music composer.
He self-published an instrumental album in 2010 with his band, Chords Theory.
For Echoes, he crafted an ambient sonic soundscape with only a grand piano, prepared with everyday objects to capture the sound effects.