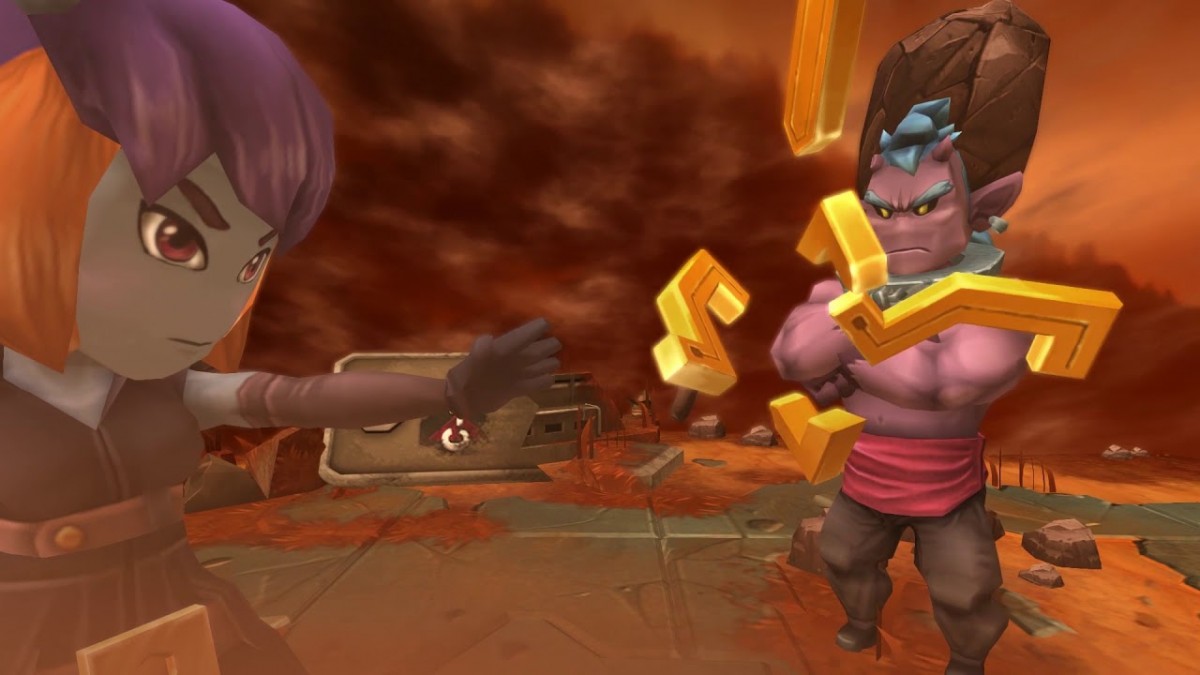 French independent developer Shiro Games announced that their first hit, the Evoland series, is available on consoles with Evoland – Legendary Edition. Gathering both Evoland and Evoland 2, the bundle is available on PlayStation 4, Nintendo Switch, Xbox One and Steam ( Linux, Mac & Windows).

Evoland is a journey through the history of action-adventure gaming, allowing players to unlock new technologies, gameplay systems and graphical upgrades as they progress through the game. Inspired by popular series, Evoland takes players from an 8-bit style to full modern-day 3D graphics and from turn-based battles to real time boss fights, all with plenty of charming humor and references to many classic games.

Evoland 2 deepens its predecessor’s formula and offers a full-blown RPG adventure with an epic story, deep combat and customisation options, dozens of characters to interact with and varied locations to visit. Players can expect beat ‘em up battles in the streets, challenging puzzles, pixel-perfect platforming, a tense shoot’em up, and more!