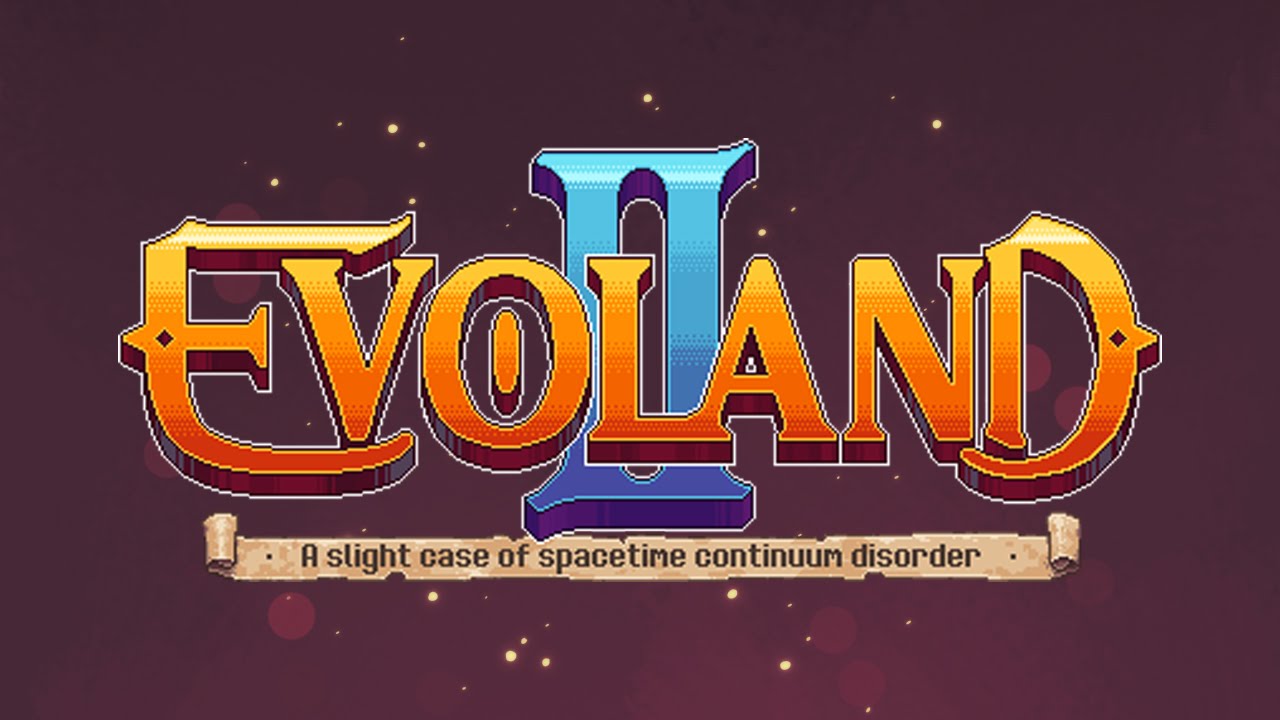 A unique RPG adventure on a grand scale, Evoland 2 takes players on a truly epic journey through time and across a variety of classic and contemporary video game styles. Filled with homages, a wide variety of gameplay genres, and an innovative graphical style that evolves throughout the game, Evoland 2 is bursting with charm and character. Players can expect beat-’em-up battles, puzzles, platforming and much more.