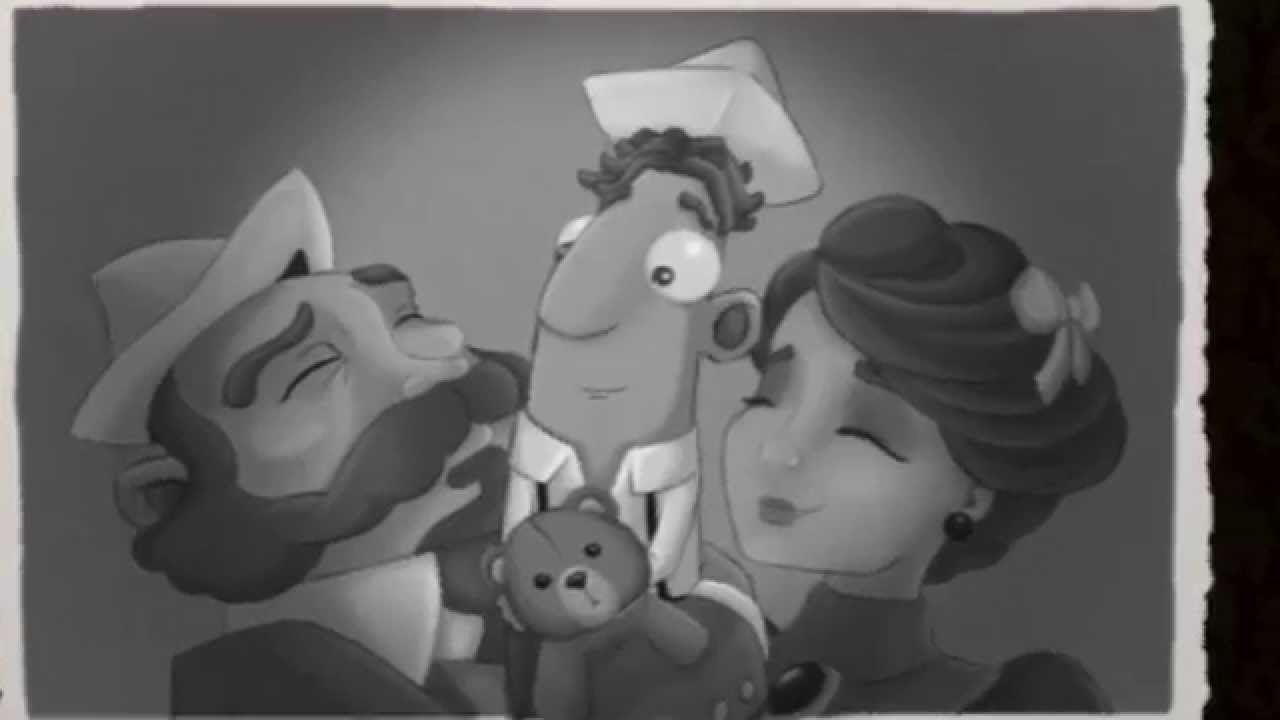 Spanish game developer, Delirium Studios, announced the release of their puzzle-platform game, The Delusions of Von Sottendorff and his Square Mind on the Nintendo eShop on Nintendo 3DS.

Enter Baron Von Sottendorff, a well-to-do aristocrat, who believes he’s living the good life in early 20th century Europe. What he doesn’t know is that he’s been trapped inside a reproduction of his mansion created by his own lunatic mind and it’s up to you to help him escape his own madness.

The Delusions of Von Sottendorff and His Square Mind combines the essence of traditional platform games with fiendish environmental puzzles set against the surreal beauty of Von Sottendorff’s constructs. As you complete each level, you’ll receive objects that will help you unlock memories from his life. The more memories you retrieve, the closer you are to regaining his sanity.

Unique Game Mechanics – Von Sottendorff is a non-traditional take on the classic platform-puzzle genre as the good Baron explores the constructs of his madness. Rather than just control one character, players can also manipulate the 200 rooms in the game by using the touch screen to solve puzzles.

Moving Story Line – Recover all of the Baron’s lost memories and discover the reason behind his descent into madness.