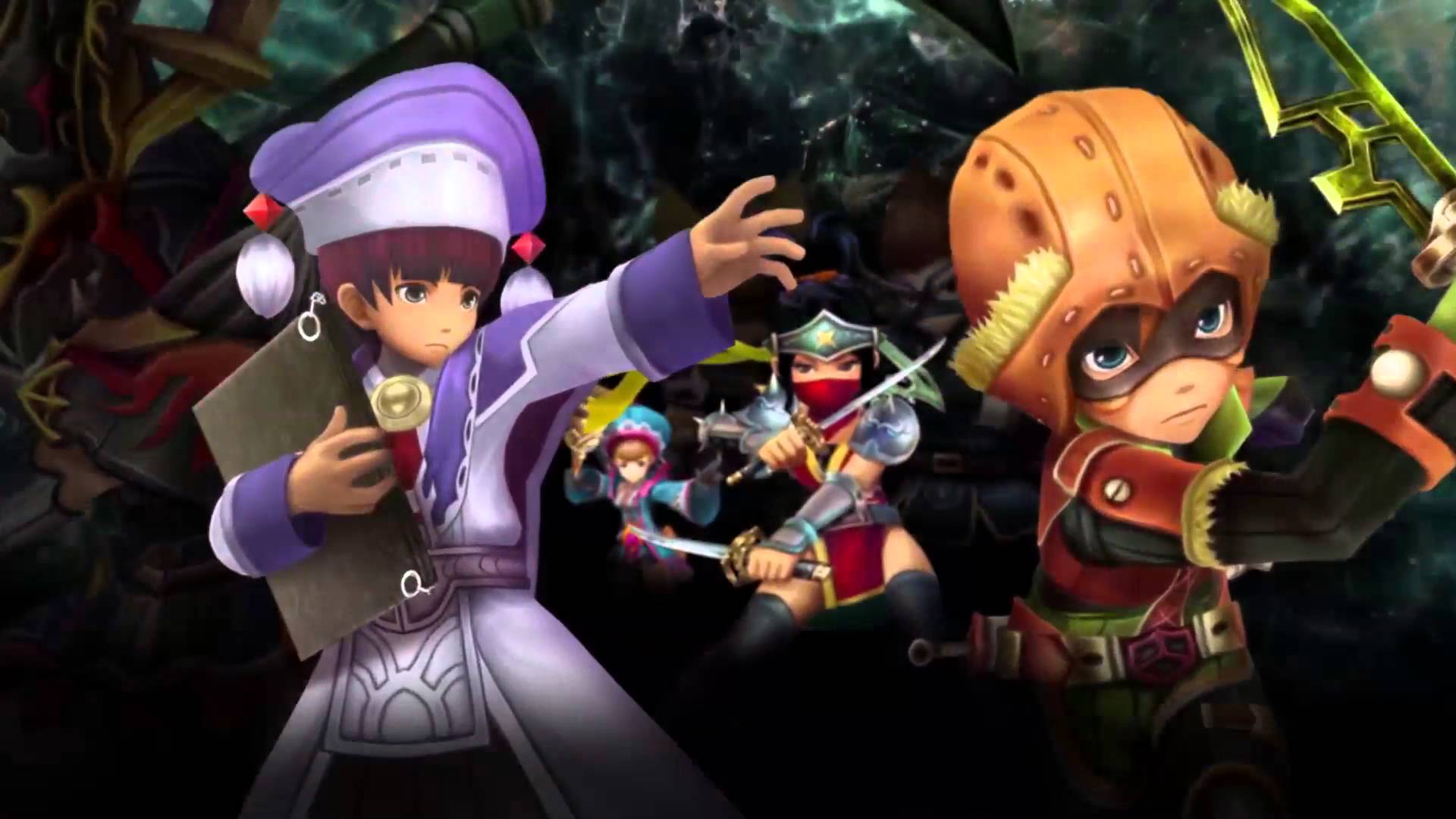 The quest for the Grand Crystal begins today as FINAL FANTASY EXPLORERS® is now available in North America exclusively for the Nintendo 3DS™ family of systems. Players can venture solo or in a party of up to four members via the Nintendo 3DS system’s wireless communication functions to collect materials and advance through dungeons. This all-new action role-playing adventure mixes beloved elements of the FINAL FANTASY® franchise with modern battle mechanics.

FINAL FANTASY EXPLORERS has challenges for adventurers of all skill levels, including over 20 customizable jobs, 12 powerful eidolons to battle and the ability to transform into legendary heroes Cloud, Squall, Tifa and other FINAL FANTASY icons during battle via the “Trance” mode. The tight focus on cooperative play allows friends to band together and strategize on various jobs, weapons, armor, accessories and abilities to form endless party configurations. With more than 200 quests and hours of playable content, adventurers need never stop exploring.

Story:
The world is on the brink of war over its reserves of crystals, the planet’s chief source of power. Players must band together to form an elite squad of Explorers on an island rich in crystals, braving hordes of monsters in hopes of conquering a newly discovered Grand Crystal – every Explorer’s dream.

About the Game:
FINAL FANTASY EXPLORERS is now available at retailers for $39.99. This title is rated E10+. Please visit the Entertainment Software Rating Board (ESRB) website at www.esrb.org for more information about ratings.